Rumble And Rhumba In Mexico ’59


May 1959: While Elvis Presley’s popularity in the U.S. was arguably at its all-time peak, Mexico was in the midst of a huge anti-Elvis backlash. 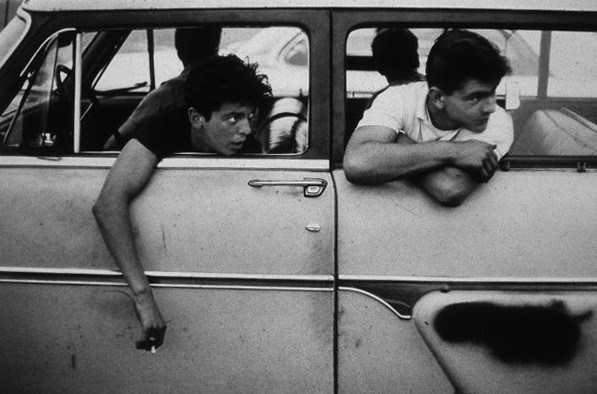 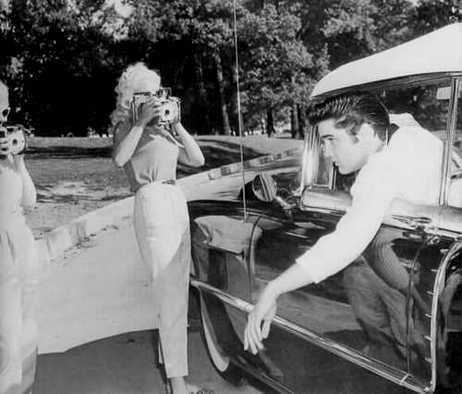 When Elvis’ 4th movie King Creole screened in May 1959 at the Américas Cinema in Mexico City, newspapers who’d advertised the film under the title Melodía Siniestra (Sinister Melody) reported a “riot” occurring.
Mexican counterculture novelist Parménides García Saldaña wrote a short story, “El Rey Criollo”, about the screening where several hundred gatecrashers reportedly shredded the seats and threw lit papers onto patrons from the balcony.
“Before the film began,” Saldaña wrote, “it was pure chaos, a f-ing riot as they say more vulgarly”.
The different gangs shouted “Here the Guerrero (neighborhood)”, “Here the Rom” … And then some chicks came in with leather jackets with swastikas painted on them, ponytails and bobby socks, real rock and roller like … a group of guys gang up around them (and shout) “Dance!”. Mexican reporters suggested Elvis’ hip-wiggling and mannerisms proved he was either maricón (homosexual) or actually a woman in reverse-drag. 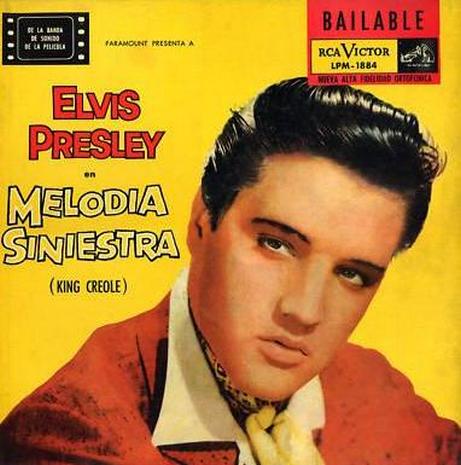 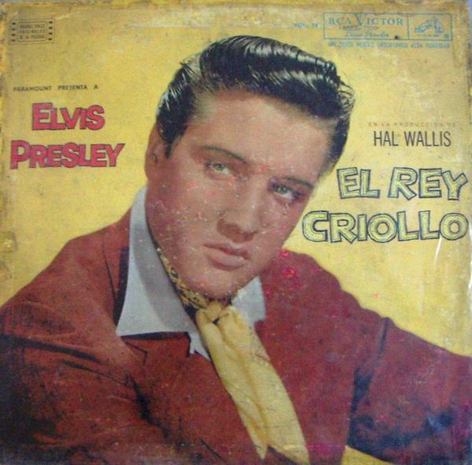 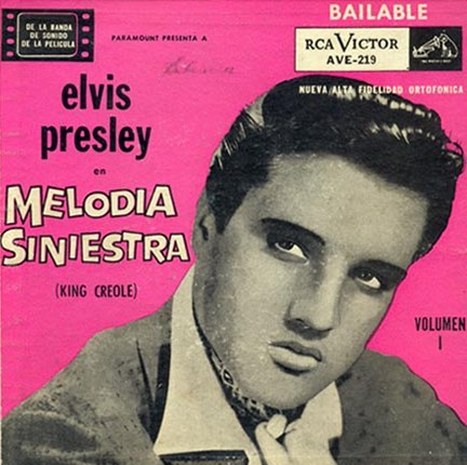 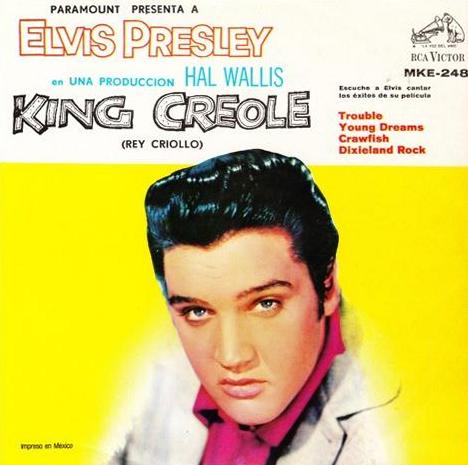 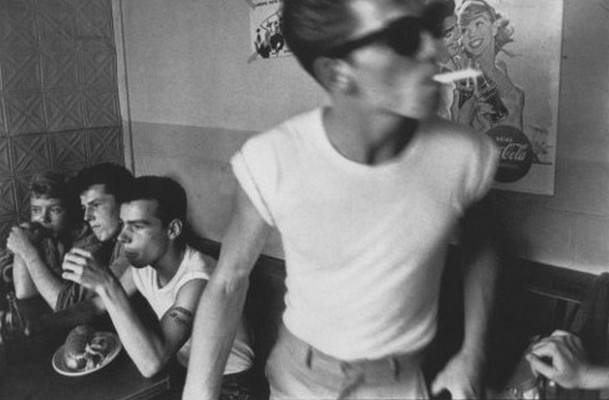 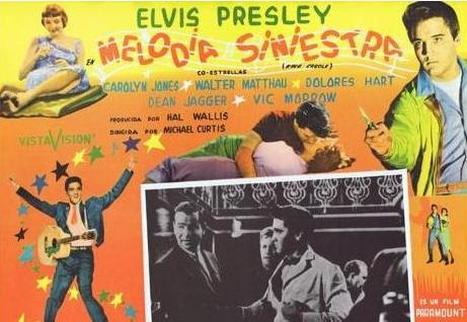 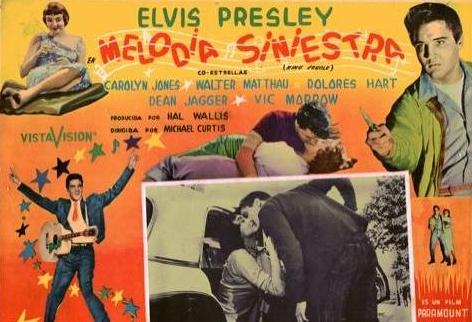 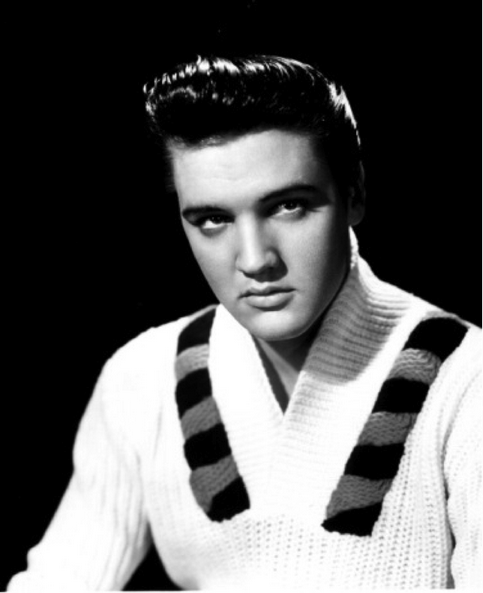 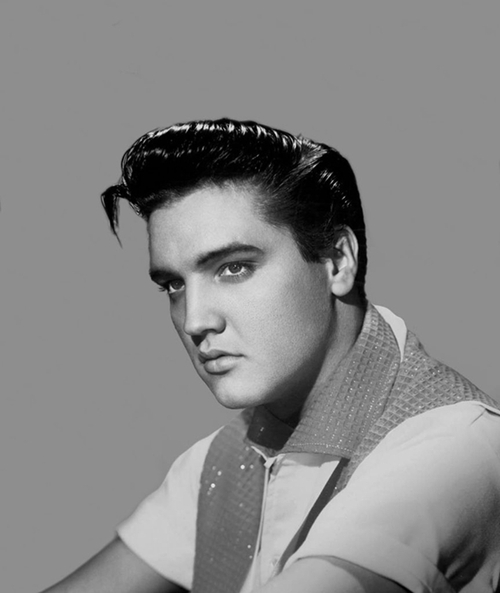 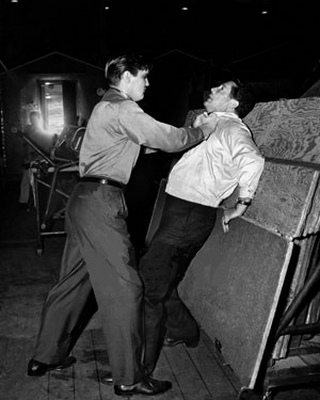 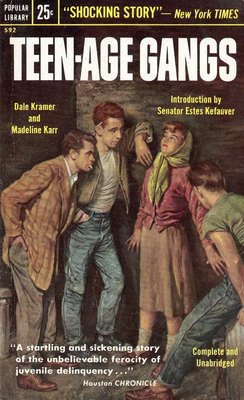 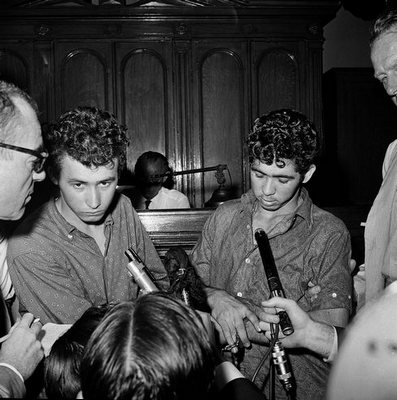 The movie Los Chiflados Del Rock ‘n’ Roll, a musical spoof, was promoted with posters showing Elvis in drag, being shot by rifle-toting men in sombreros, under a banner reading “Die Elvis Presley!”.

The book “Refried Elvis: The Rise of the Mexican Counterculture” (Berkeley: University of California Press, c1999) claims the original Elvis quote was fabricated. According to author Eric Zolov “Herbe Pompeyo of Polygram Records in Mexico City claims that a high-up Mexican political figure wanted to contract Presley for a private party, for which he sent the performer a blank check to fill in as he wished. Presley, according to the story, returned the blank check, so the politico, extremely offended, invented the storyline about Elvis not liking Mexican women.”

Who could have imagined that, four decades later, Mexico would be producing more Elvis velvet paintings than any other region in the world. Not to mention giving us “El Vez, the Mexican Elvis” … 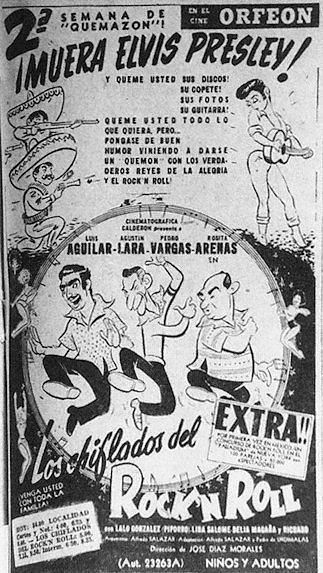 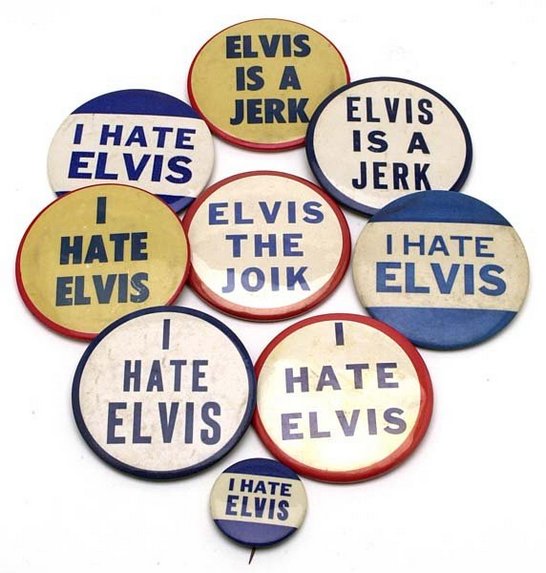 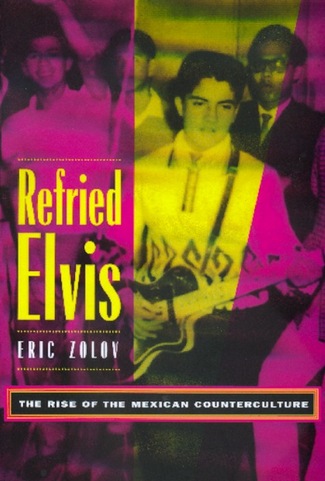 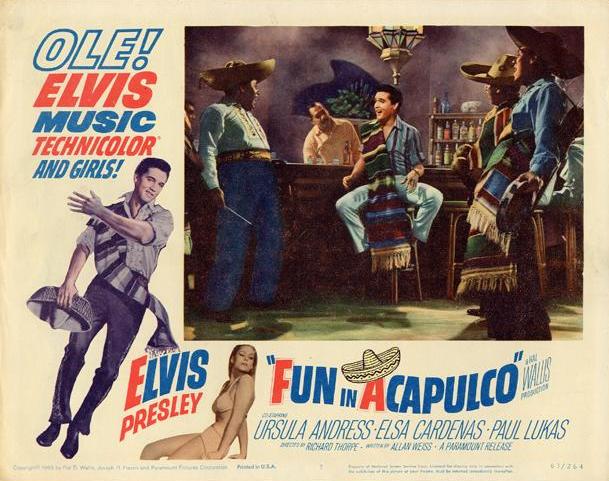 Credit for the wonderful text in this article goes to the original writer.
The corresponding images were added by us.