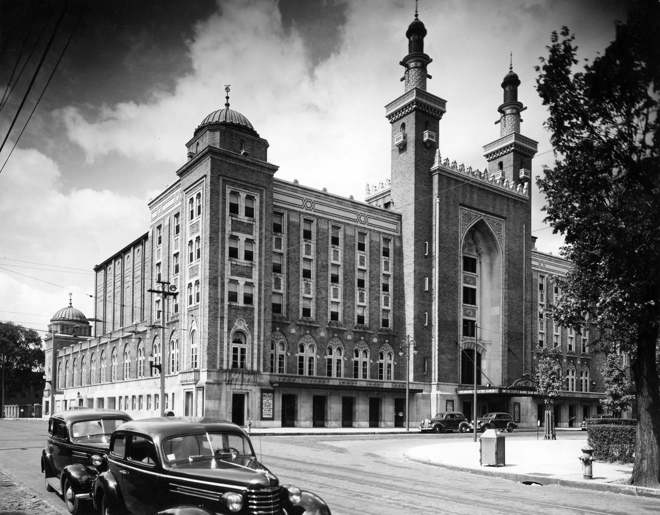 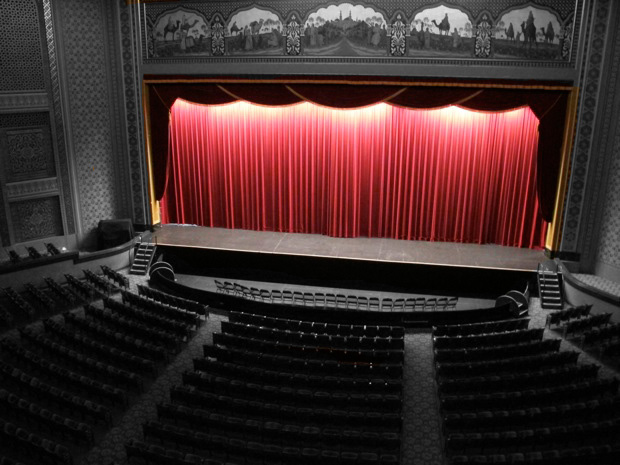 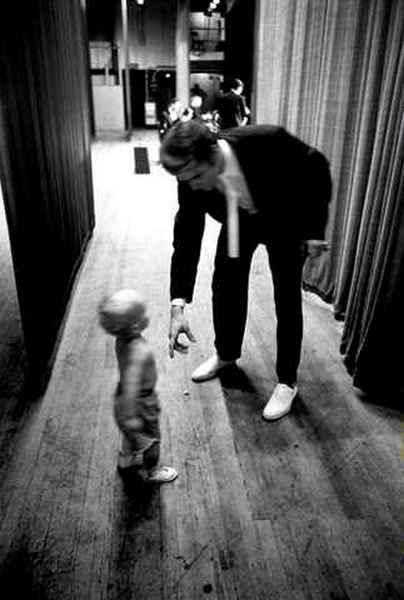 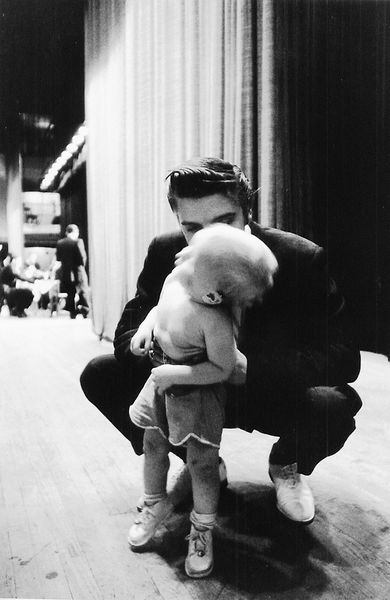 Inside he’s greeted by friends and familiar faces, relaxing on chairs placed against a wall, next to the huge stage.
They are local entertainers who will precede Elvis on stage, warming up the crowd during the first half of this afternoon’s show. Some of them brought their little children with them. 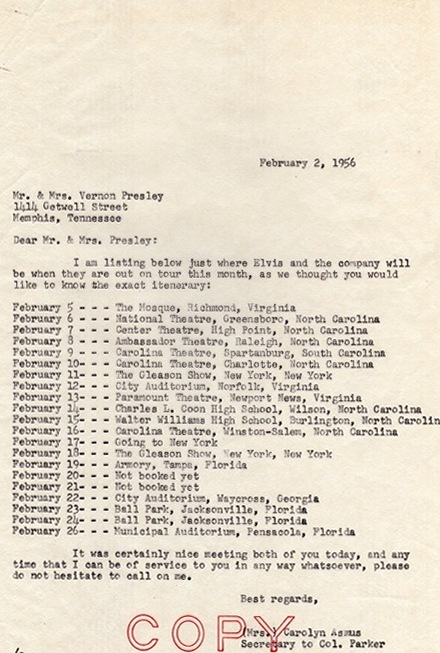 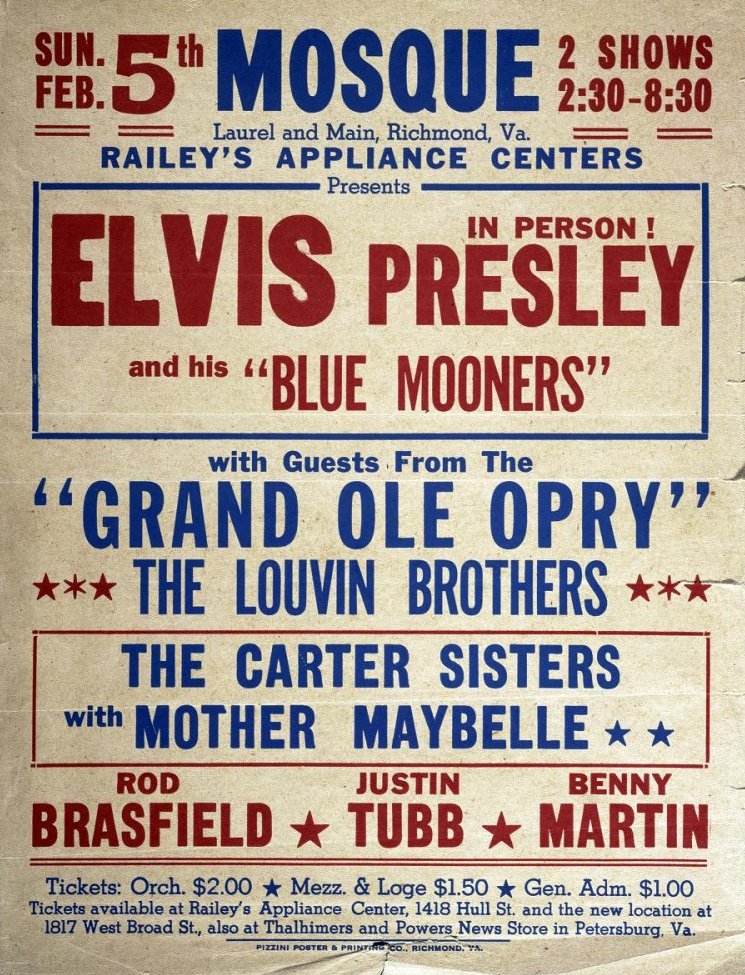 February last, Elvis was playing The Mosque as headliner of a C&W package show. This time he alone will headline the two shows. No competion from big attractions in the Country music field, such as The Louvin Bros. and Justin Tubb, who had also shared top billing with him in newspaper ads for the February shows. 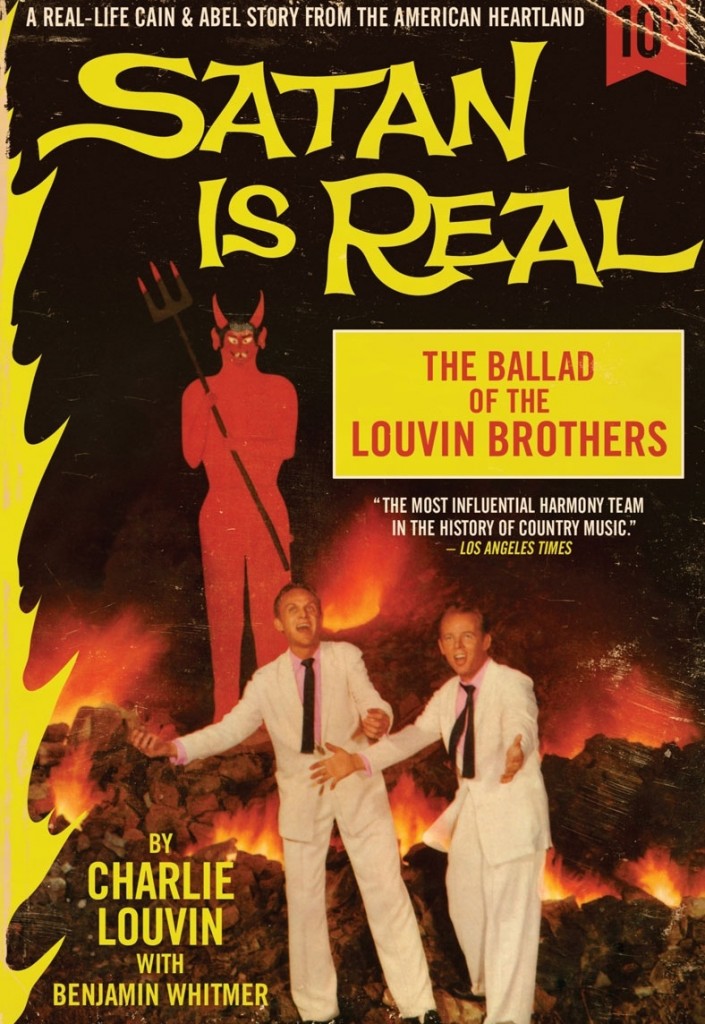 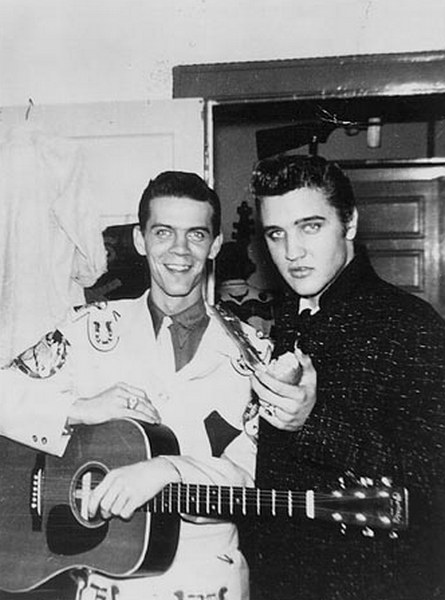 In the company of country singer Justin Tubb.
(photographer unknown) 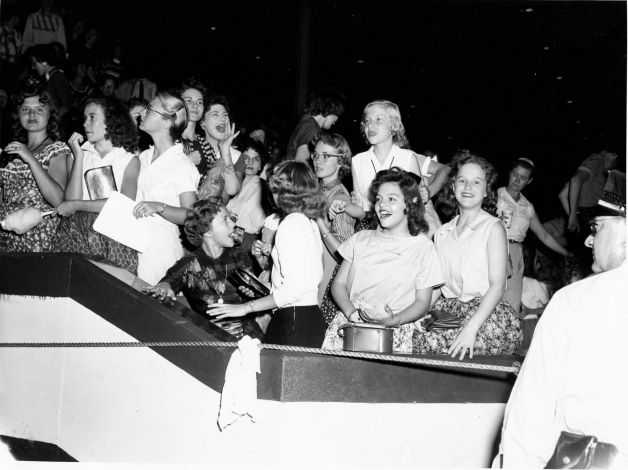 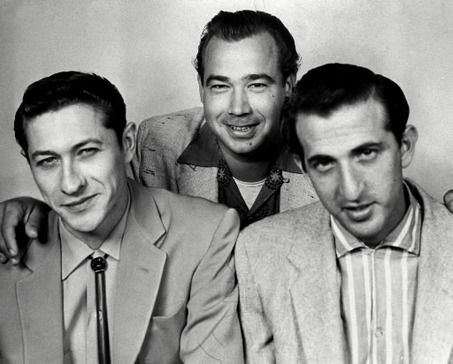 After some polite small talk Elvis continues his stroll to find Scotty, Bill and The Jordanaires. When he spots them, in a room in the back of the theater, he immediatly picks up his guitar and sets in with a traditional gospel tune. Everybody joins in. It’s his way of loosening up and prepare for the performance that awaits him and the others in half an hour.
(photographers unknown) 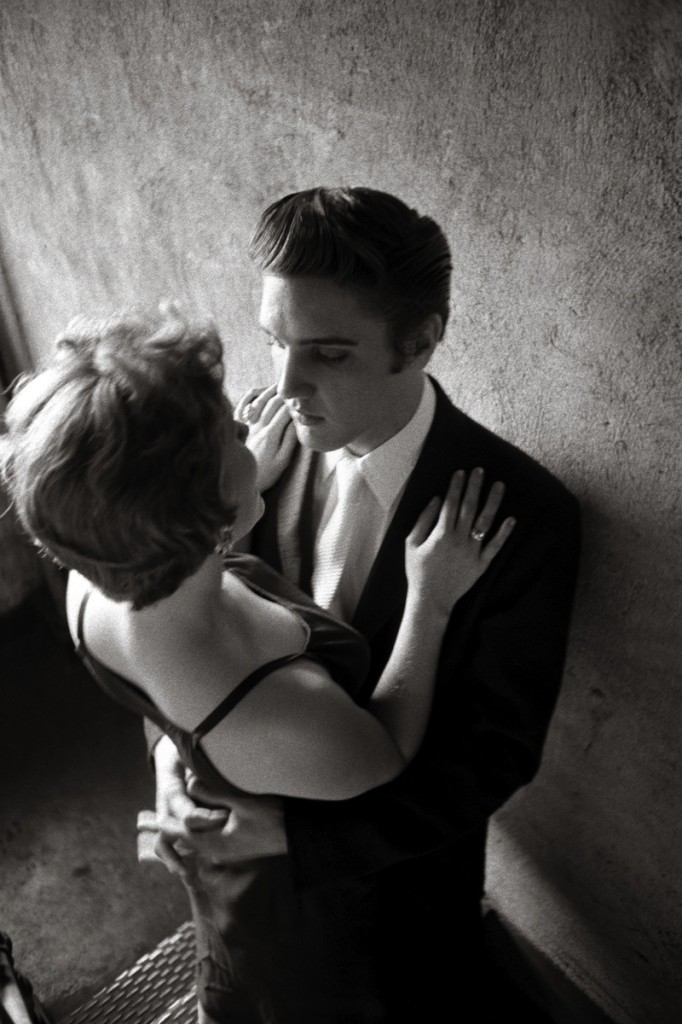 Half an hour? Hmm, still a bit of time left for some necking with his date. Junior had led Elvis’ blonde date to a quiet spot where they could have a bit of privacy together. Well …, privacy? With Alfred Wertheimer following Elvis’ every move from the moment they had entered the Theater?! And while a group of square dancers jump around on stage, trying hard to entertain the crowd, our hero entertains his date with sweet talk and kisses. When the necking gets serious, Elvis turns to Wertheimer and gives him a look that needs no further explanation. 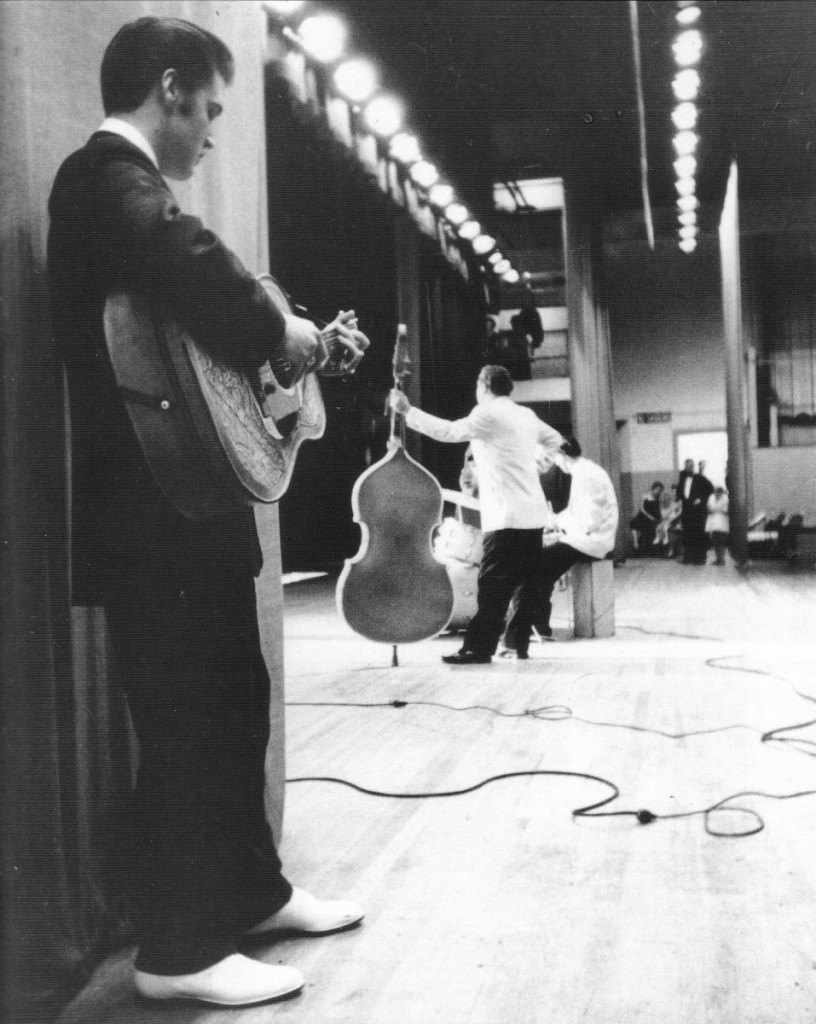 Alfred later on spots Elvis with his guitar slung over his shoulder waiting in the right wing of the stage, behind heavy draped curtains. Shortly after this Al leaves for the orchestra pit in front of the stage, where he can comfortably do more of his camera work. 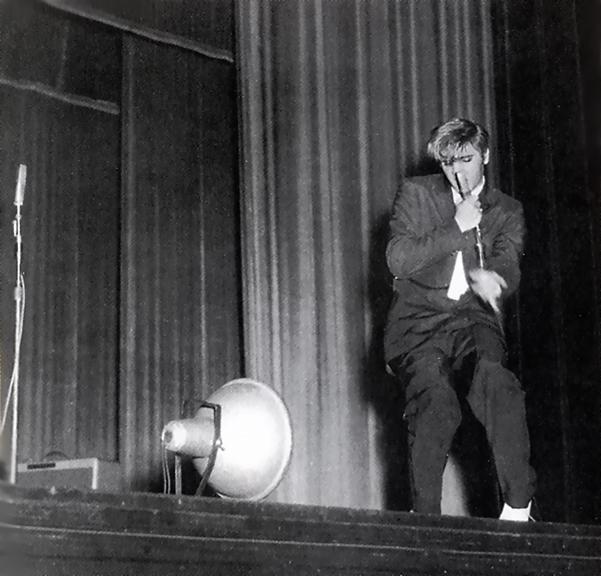 Lights dim … the band sets in … colored spot lights flash on … Girls scream loud … really, really loud! It’s deafening!
In later years, Wertheimer confessed never ever having witnessed an entertainer working up his crowd into such a frenzy, as Elvis did, that very afternoon in Richmond …

All Photos featuring Elvis Presley are copyrighted by A. Wertheimer, except for the final two.

TO BE CONCLUDED IN PART 3