Here we are with the second magazine, as mentioned in the Elvis + Beatles Collectibles topic (visit it HERE! ), which showed a few photographs of the artists holding Dutch magazines that featured articles on eachother.

The front- and backcover: 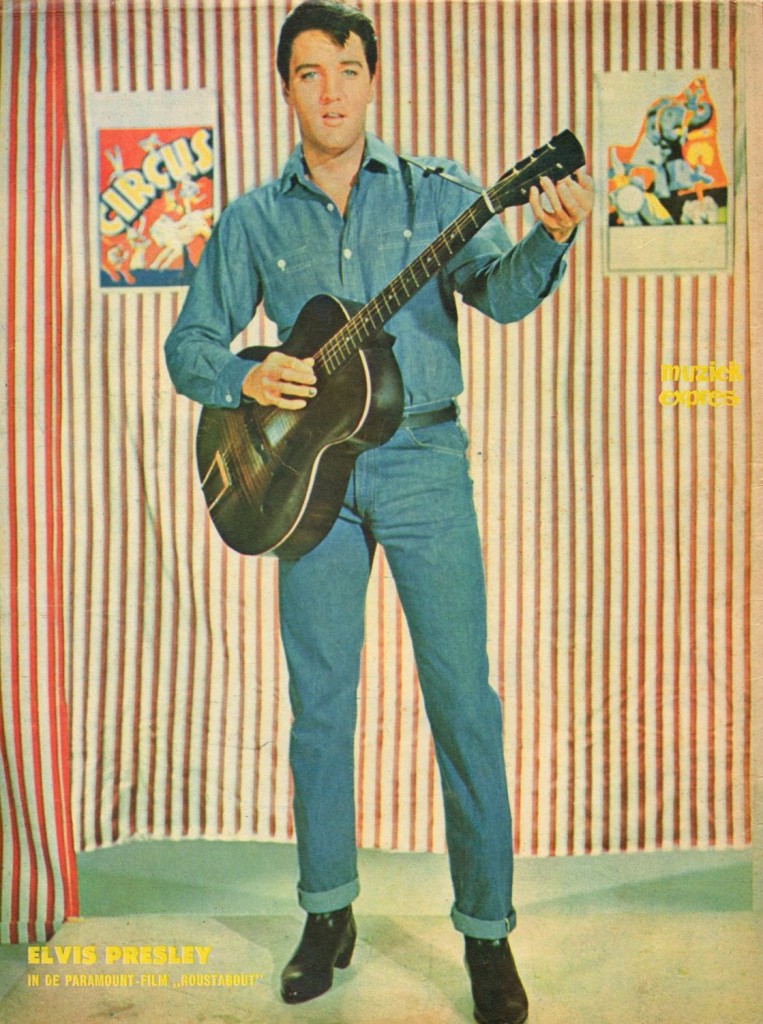 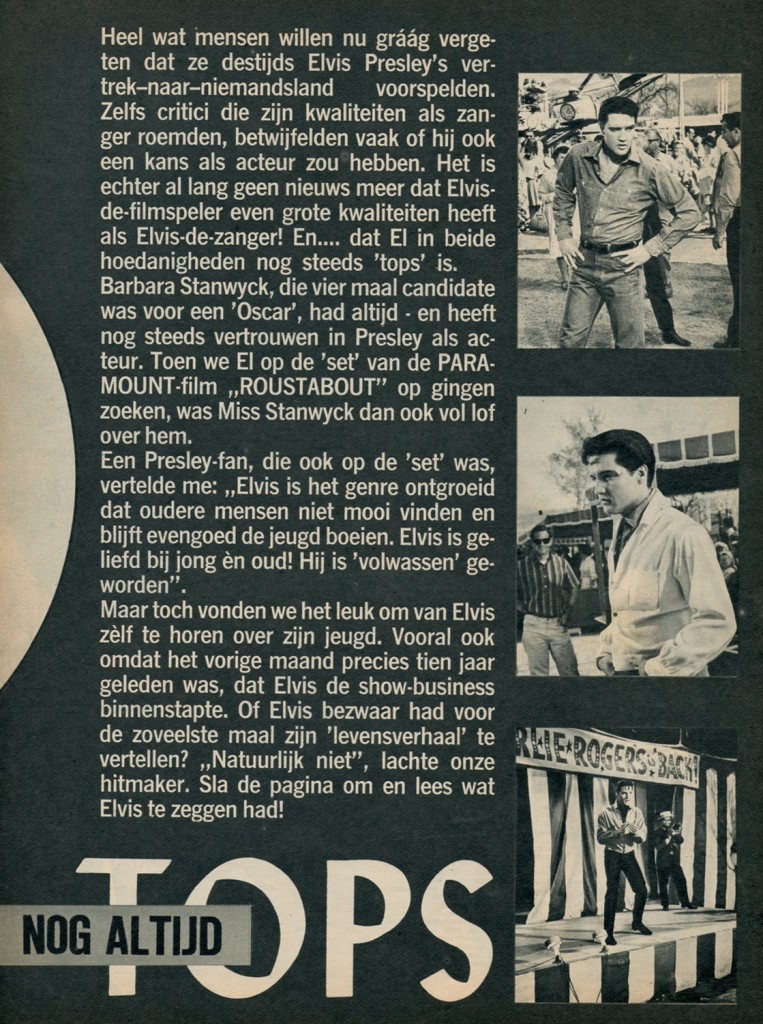 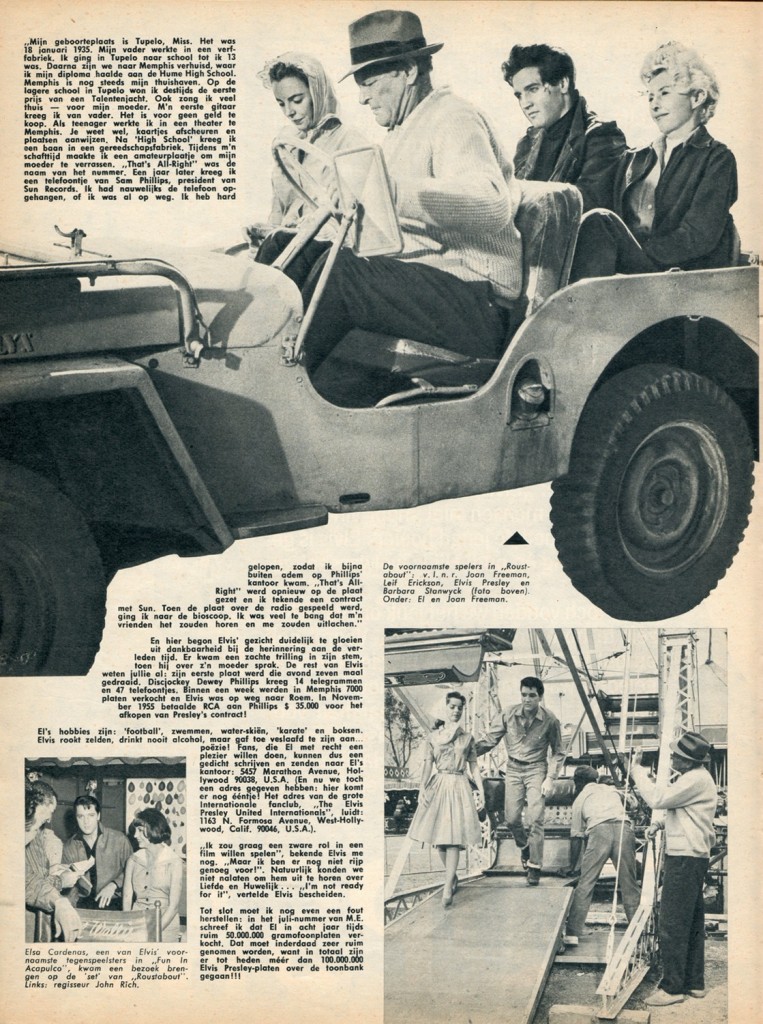 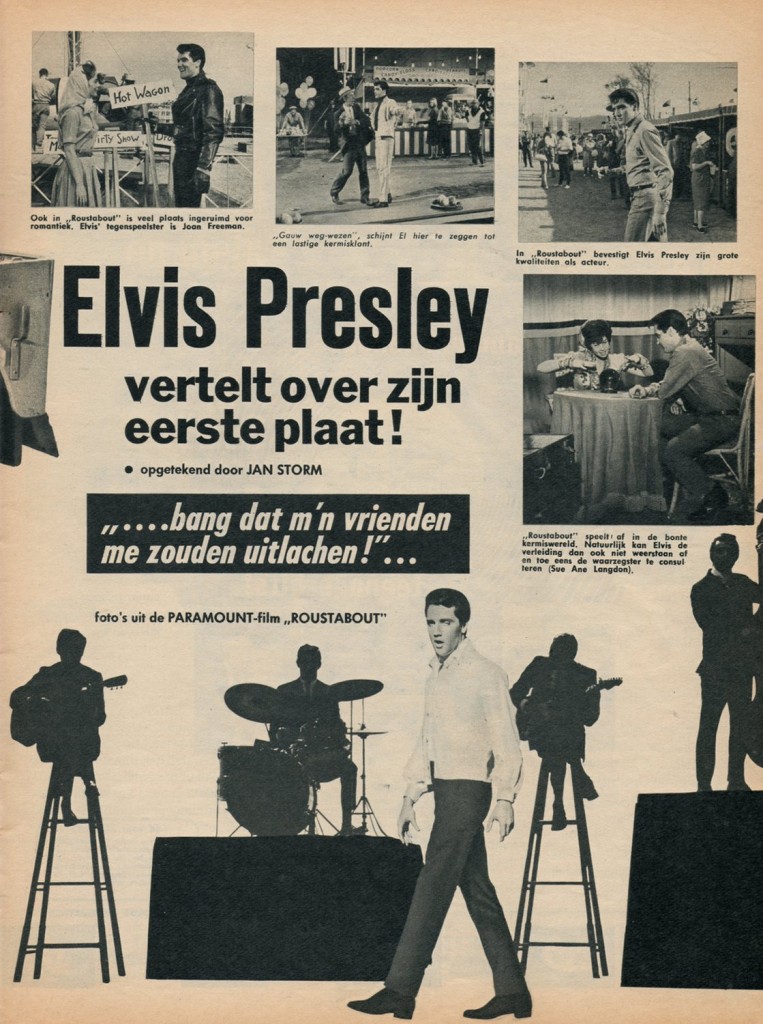 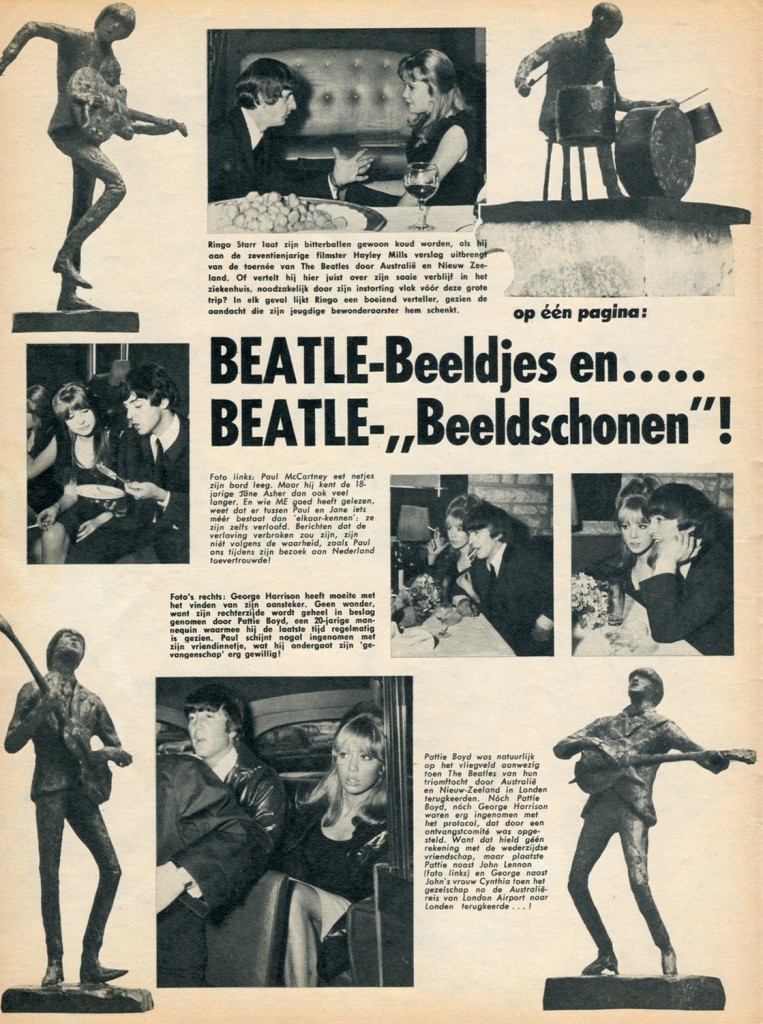 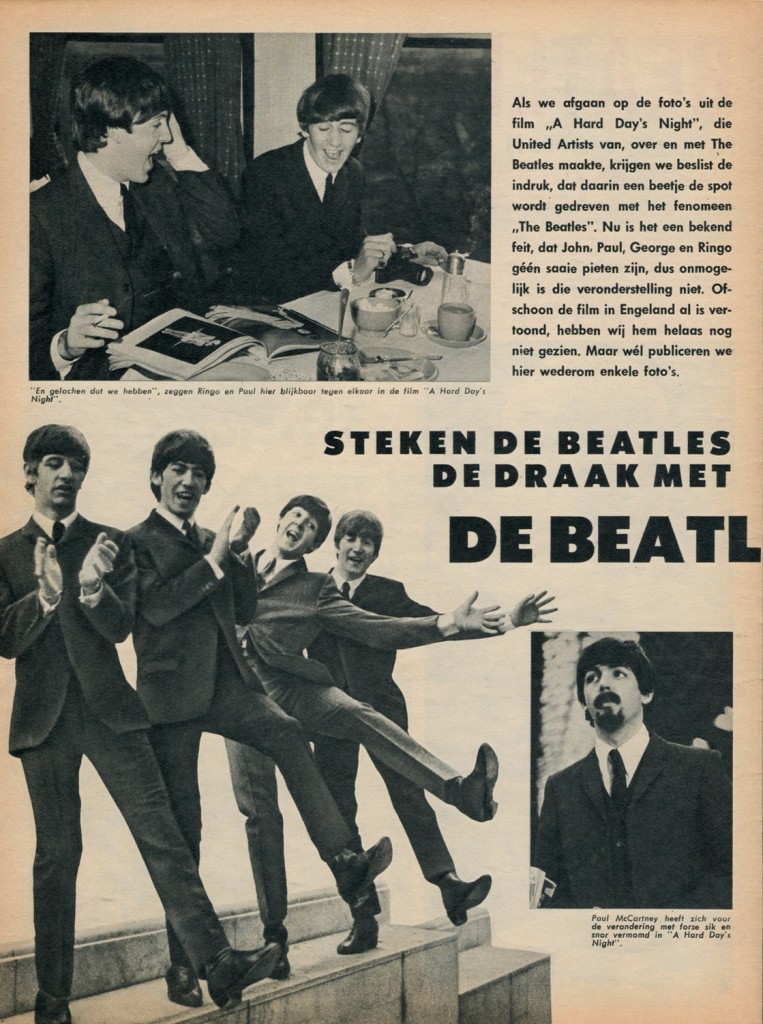 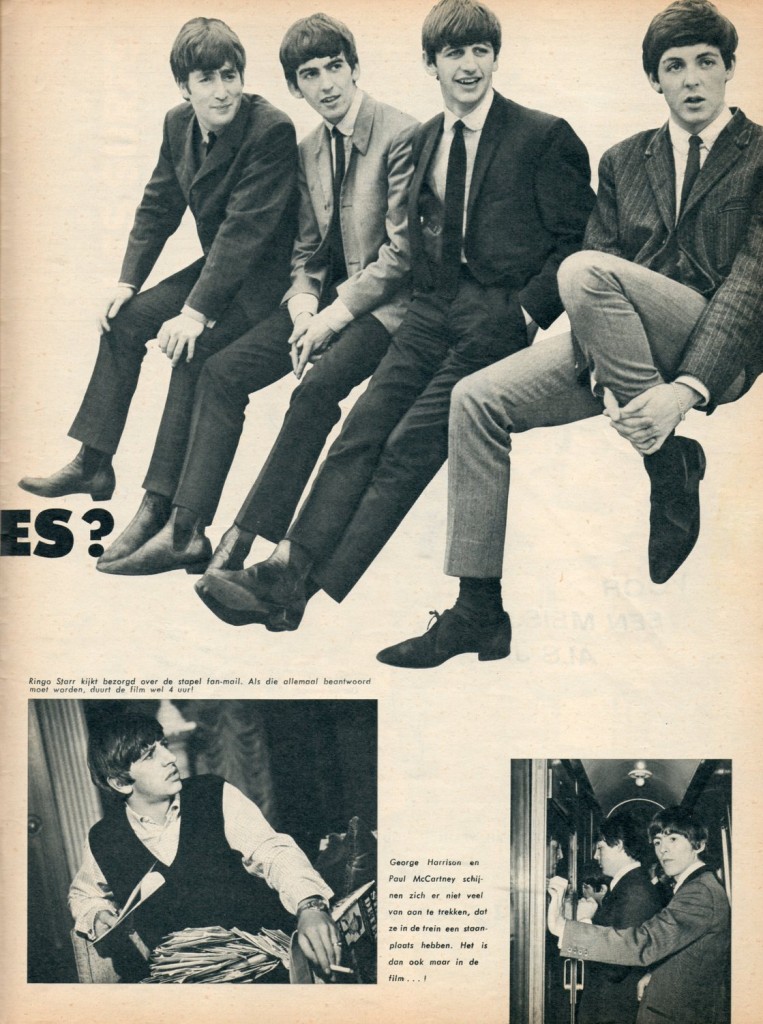 And the third 1-page Beatles article, plus a cool Coke ad to quench your thirst for more: Not just The Beatles, but also The Stones apparently had a special interest in this dude from Memphis.
Three of them are holding this particular magazine in these promotional shots: 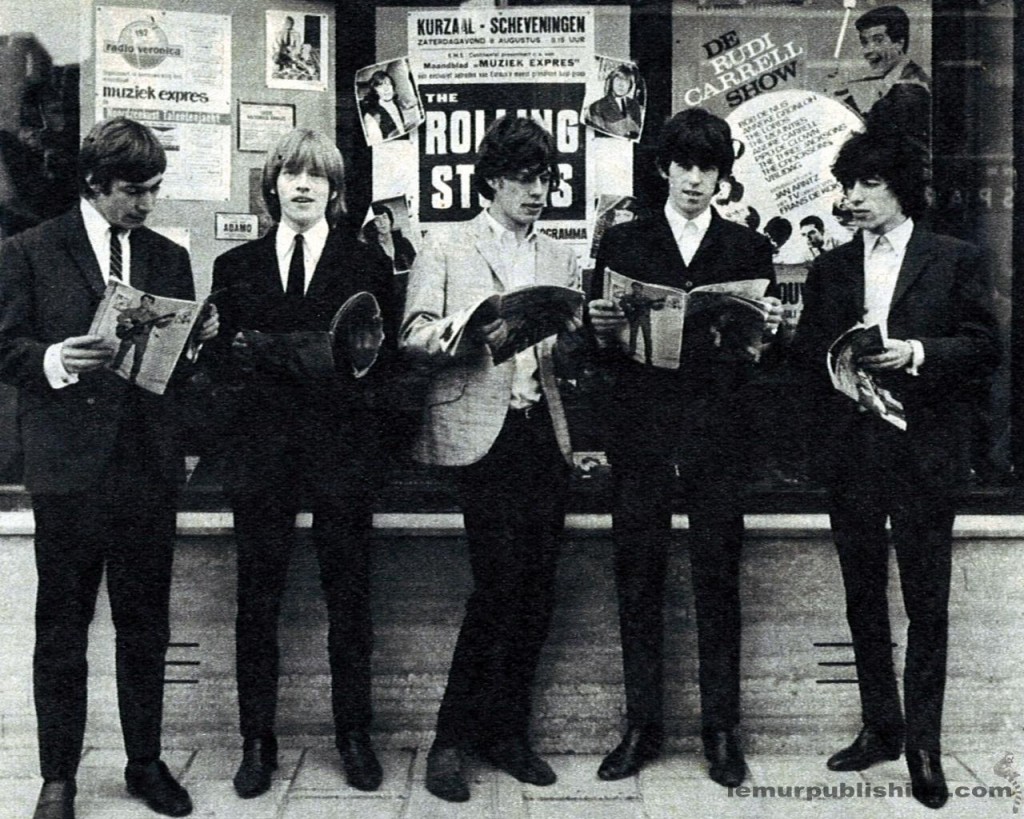 The Rolling Stones performed in Scheveningen on the 8th of August 1964. The show was sponsored by Muziek Expres.