Alright friends, let’s continue with the third complete scan from our 1964 Dutch Muziek Expres magazine series.
The article featured in this magzine deals with Elvis’ gift of the Potomac to the St. Jude’s Hospital in Memphis. Black and white pictures of this event are quite common, but these color pics are pretty rare! 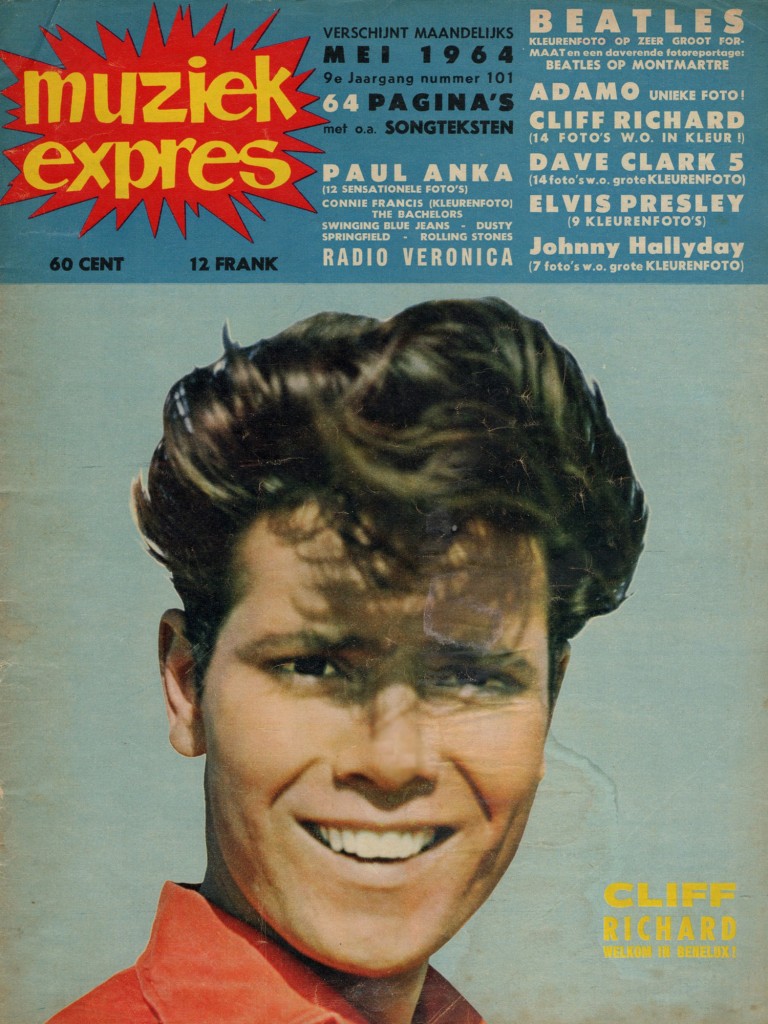 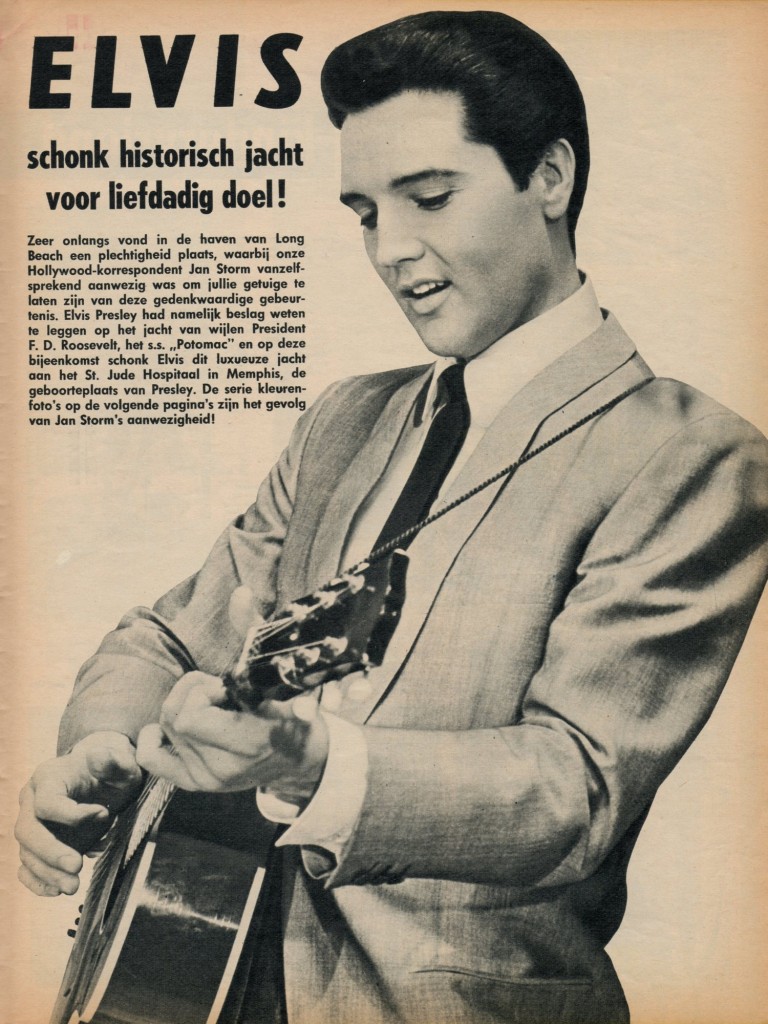 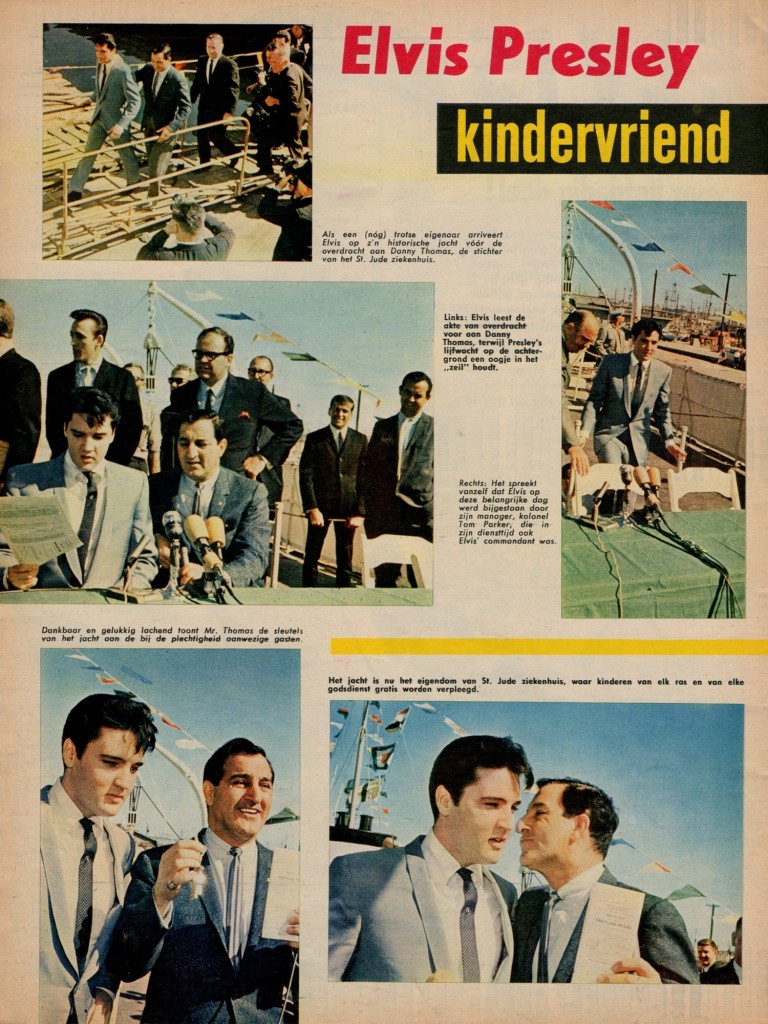 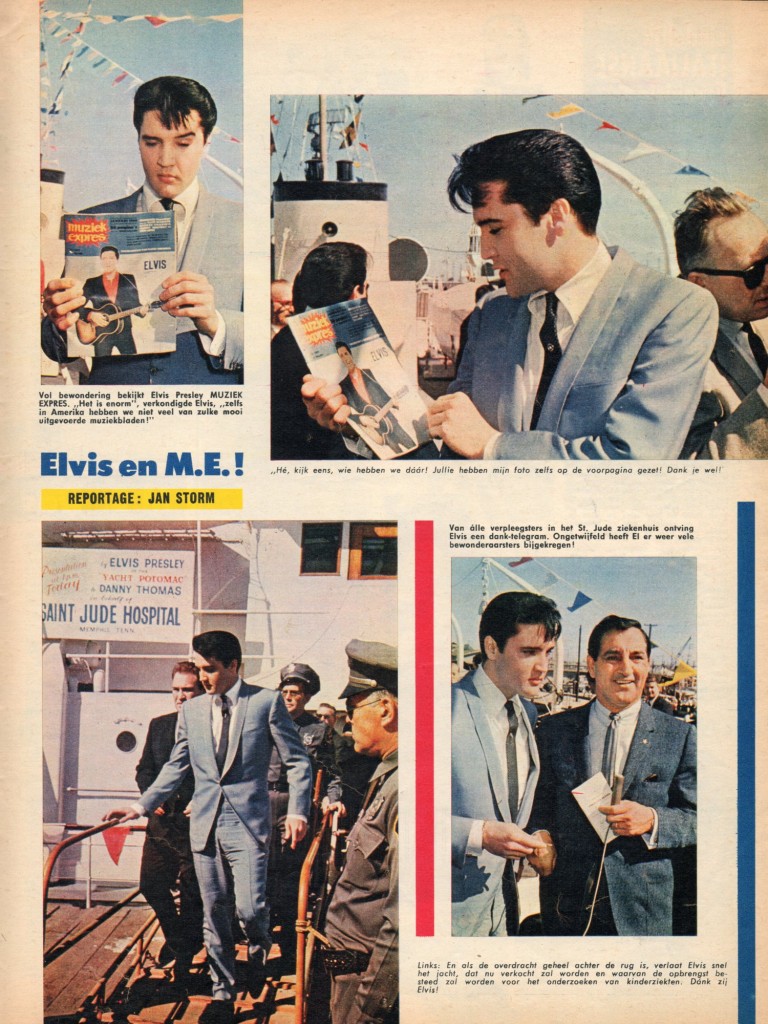 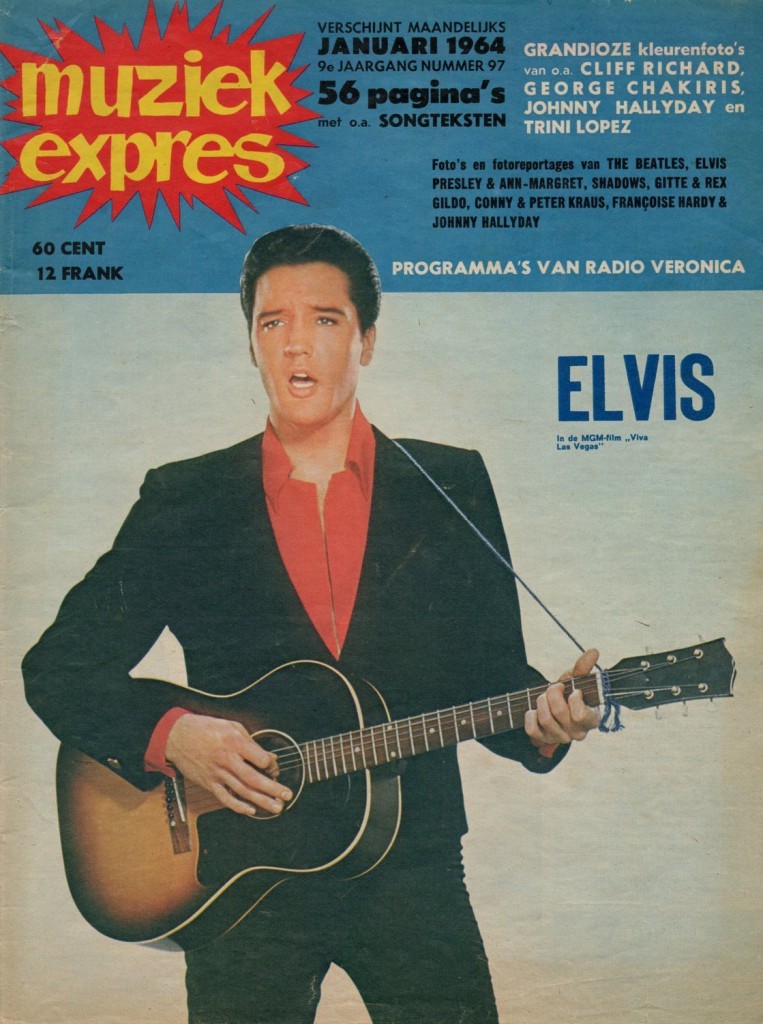 The magazine Elvis is holding in this article: Muziek Expres 97 (January 1964). 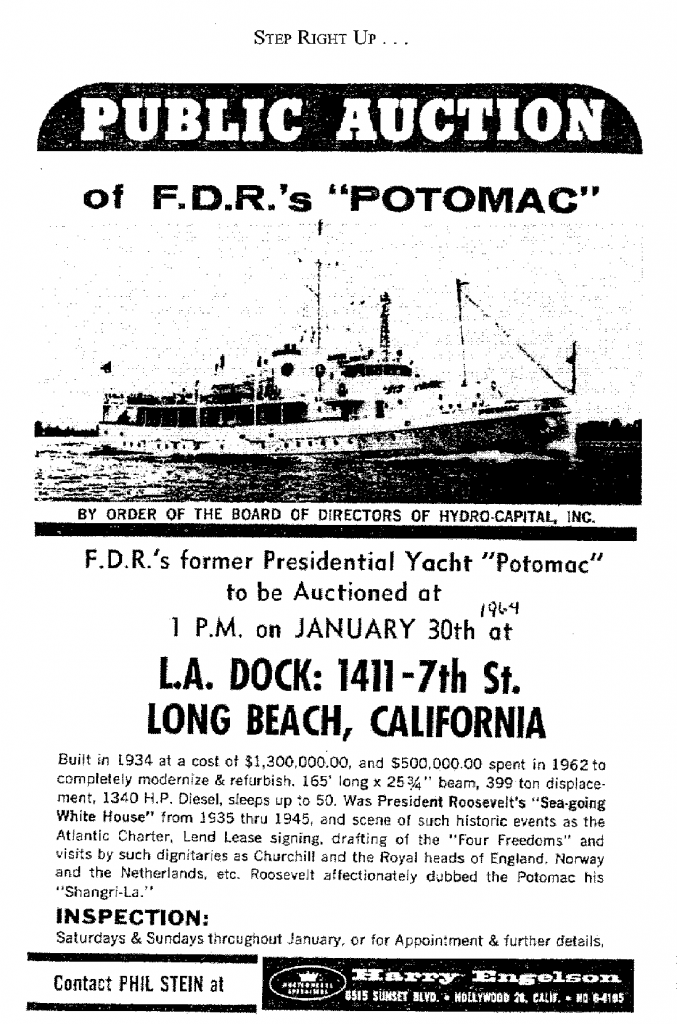 An advertisement for the auction of Roosevelt’s yacht, from January 1964.
Elvis paid $ 55.000 for it that day. 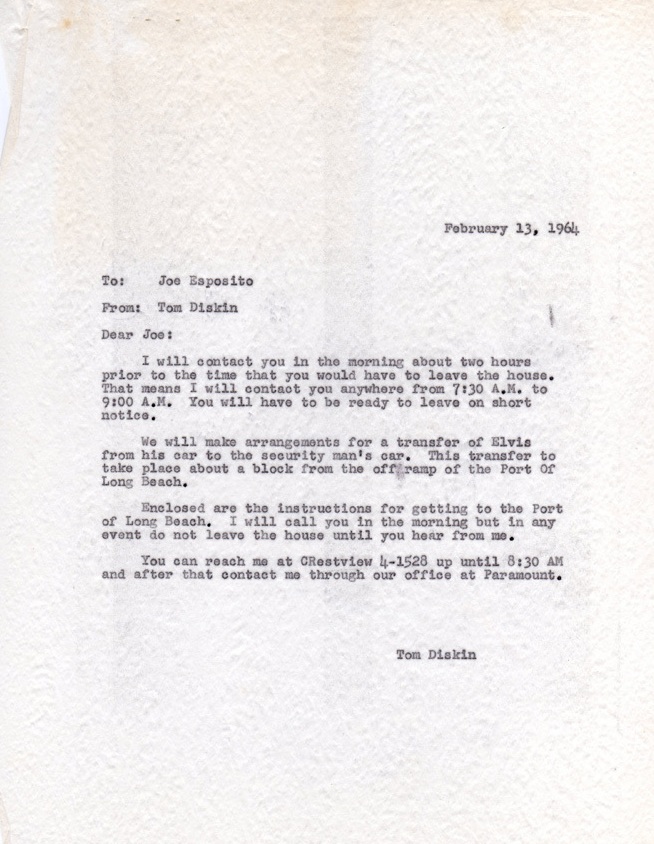 Clear instructions, from Diskin to Esposito, about Valentine’s Day 1964.
There’s no doubt about who’s calling the shots here! 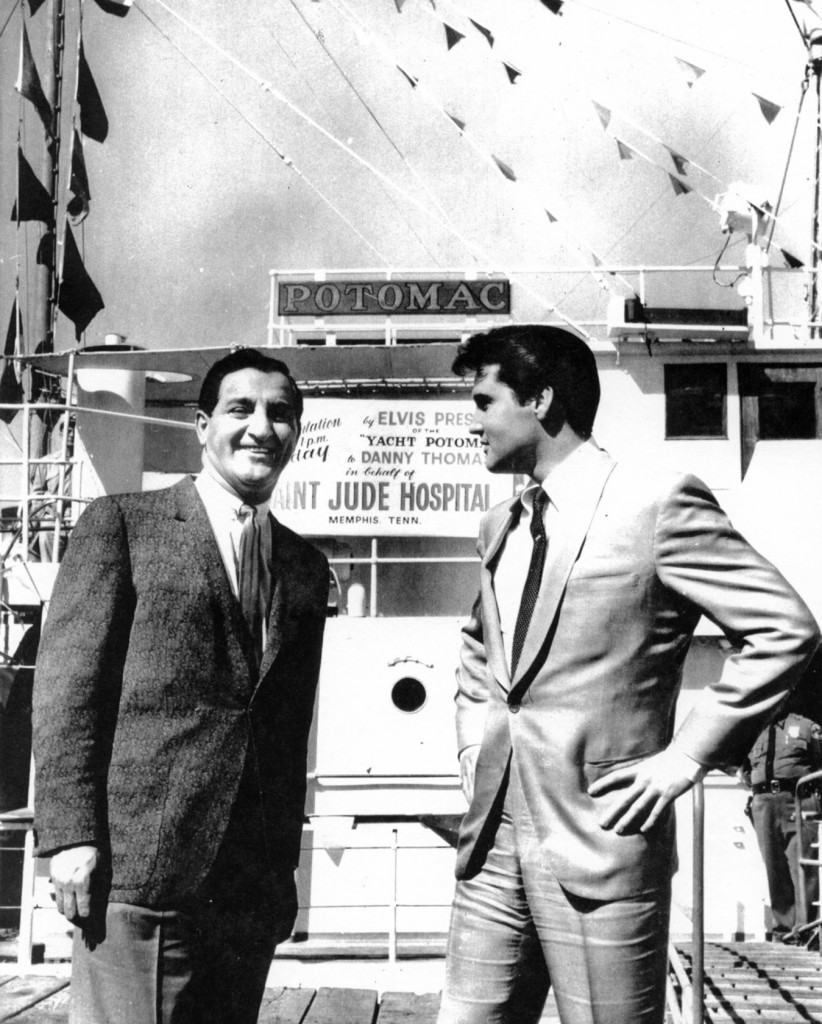 Elvis with Danny Thomas, founder of the St. Jude’s.
Apparently, this is the only time Elvis ever sat foot on the yacht as his intention had always been to donate it. 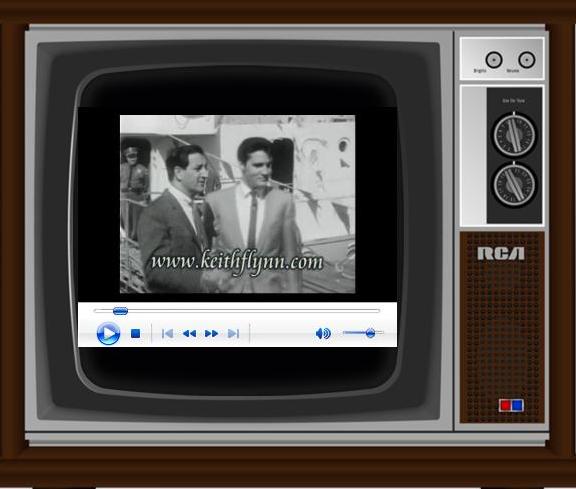 As an extra little bonus, HERE is some amazing moving footage from this day, courtesy of Keith Flynn.

There is plenty more rare and interesting stuff on Keith’s site.
Do yourself a favour, take a day off and check it out!