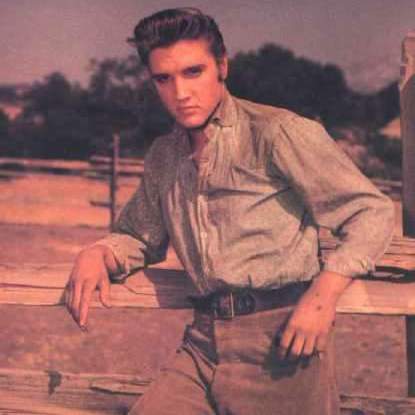 It’s the spring of 1962. My cousin Rein and I are staying with family for two weeks in the centre of Amsterdam. Our parents are on their way to Italy. Their first (and last) holiday to a foreign country. They went by car in my aunt and uncle’s automobile, a small grey colored Opel 4-seater. Rein and I (both the same age: 10 years young) are taken care of by an elderly aunt and her daughter. Their place is small and smells of old age. They are nice friendly ladies alright, but from day one onwards we feel ‘lost’. There’s no television set, no record player, and not even a radio in the house. Only an old piano with missing keys. We don’t have to go to school those 2 weeks, some sort of holiday if I remember correctly. To get out of the house as much as possible we roam the streets daily, looking for a bit of entertainment. Only 5 minutes away from our current holiday address we discover a 2nd hand Records shop: Concerto. After having build up all our courage for at least 15 minutes, while hanging around in front of the shop window, we finally dare to enter the place. It’s crowded inside with adults enjoying their lunch break from work to shop for old records. Rein and I have visited record shops before, but only in the company of our elderly brothers. Both 17 at the time. Now we’re on our own, two little kids with no clue where to look for the records we enjoy so much at home: those by Elvis Presley.

My brother and I both love Elvis to no end. Our cousins do like him a lot, but are not fans like we are. At home all records we have are for the most part the ones by Elvis and a few 45s by the likes of Connie Francis, Johnny And The Hurricanes and Little Richard. On the walls, inside Concerto, large framed photos of singers (we’ve never heard of) look down on us … Patti Page … Frankie Lane … who are they?? In the back of the shop are the (in alphabetical order) sections with their individual name tags attached to a piece of sturdy cardboard sticking out above the records displayed. There’s Frank Sinatra, Everly Brothers, Jazz, Rock n Roll, … and a special Elvis Presley section! 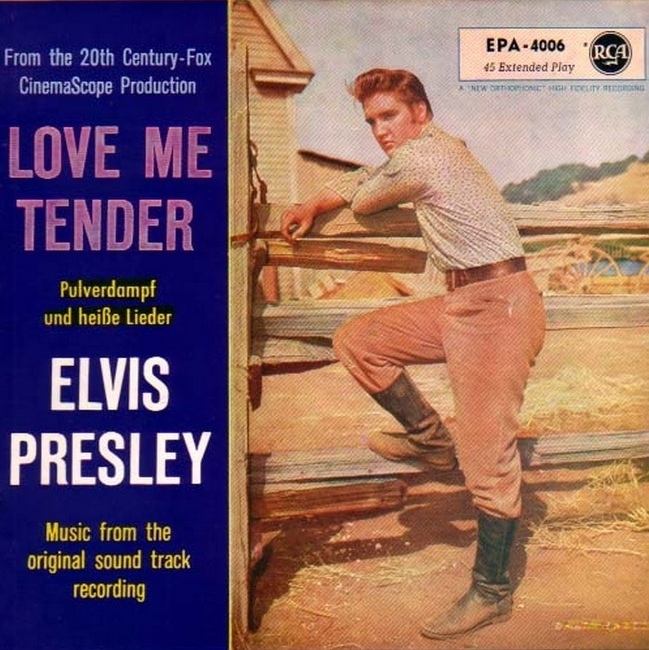 There must be at least 30 or more 2nd hand titles available! While Rein has a look at the available Everly 45’s, I nervously browse thru the Elvis records. Holey Moley! So many extended plays with beautiful shiny photo covers I’ve never seen before! One is titled ‘Love Me Tender’. The title in pinkish-like colored lettering, against a dark purple background… The cover photo shows Elvis, with brownish hair, and farmer-like baggy pants tucked inside black cowboy boots. He looks amazingly beautiful to my 10 year young eyes. That quiff … and those sideburns. Geez, I wished I could look like him! After a few minutes staring in undineable devotion at the front cover, I flip it over to look what’s shown on the backside? No photos. Just the 4 song titles and a text story. A bit disapointing at first, but when I eye the front cover 2nd time around, I’m back in love …just like a few minutes earlier.

“Rein! Rein! Look at this one, isn’t it a fantastic photo?”. I hand him the record, he gives it a quick glance and turns it over to look at the back. “At home, you and your brother, already own Love Me Tender on record. And those other three titles on this release … do you know if they are any good?”. “All his records are great! Except for I Love You Because” I answer back to Rein. “Nah, Blue Moon is terrible too. Much better sung by The Marcels” is his reply. The Marcels were a black 4 men vocal group from the US, scoring big worldwide, with their up tempo fun version of Blue Moon at the time. “I want to buy this Elvis record, Rein!”. It’s priced 4 guilders and I only have 2 guilders pocket money left for spending on candy and a cinema ticket for the next three days. Damn … 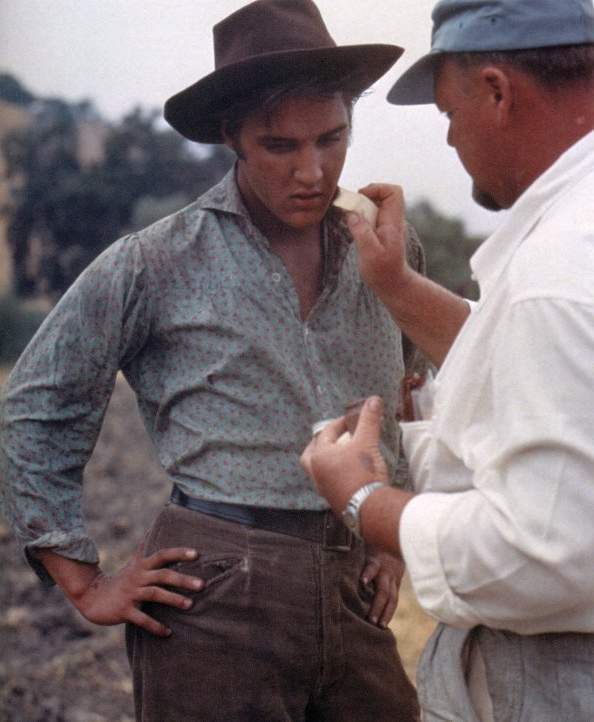 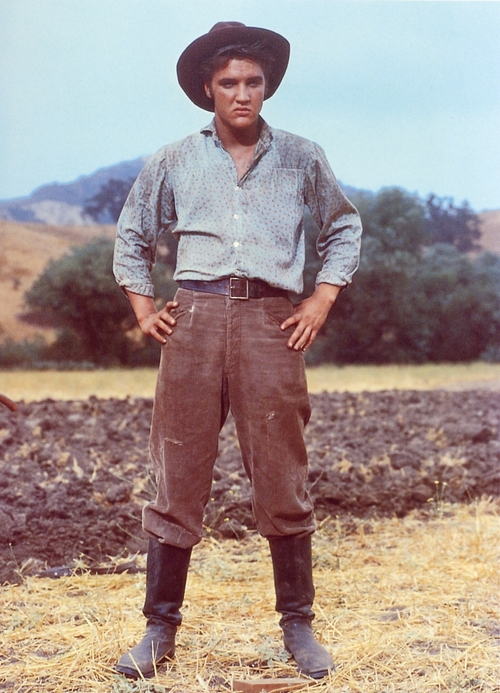 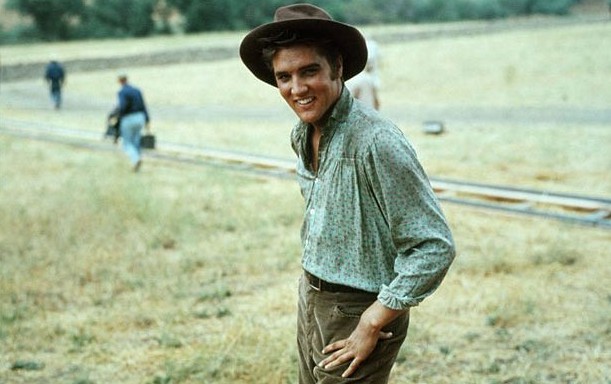 The ‘common’ Love Me Tender EP cover that was used for the German pressing (as shown above) was also used by RCA Italy, Brazil and Japan (two pressings): 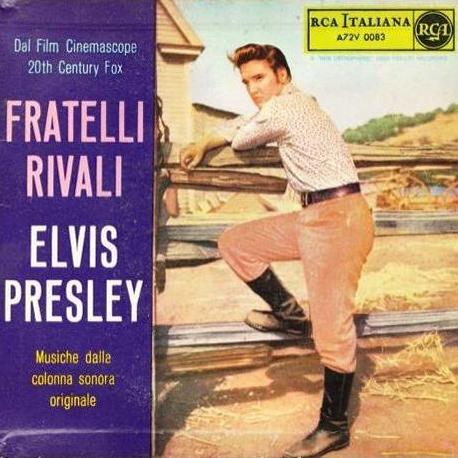 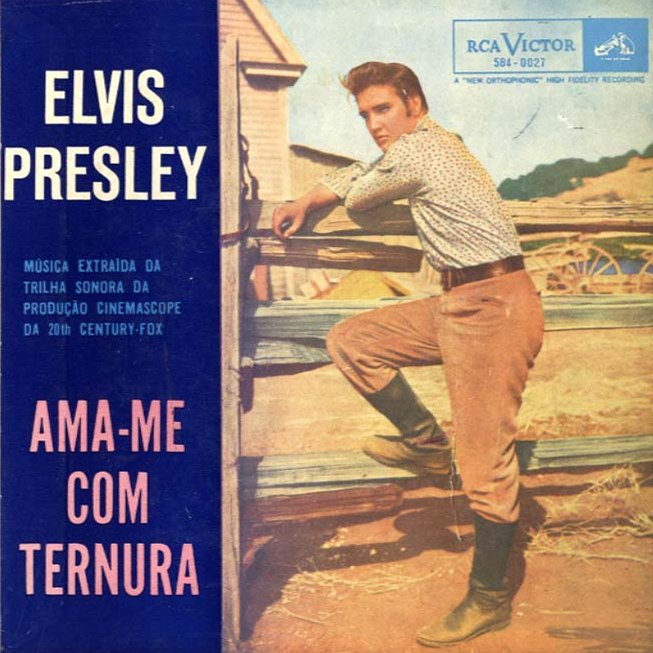 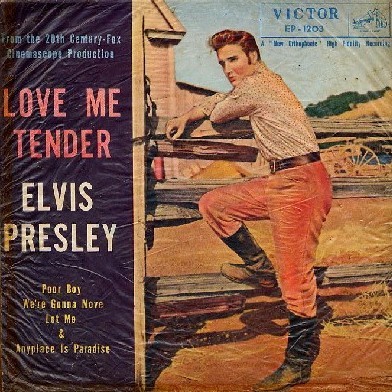 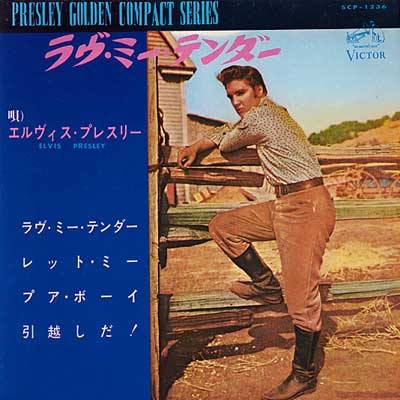 The French pressing had a totally different cover (front + back): 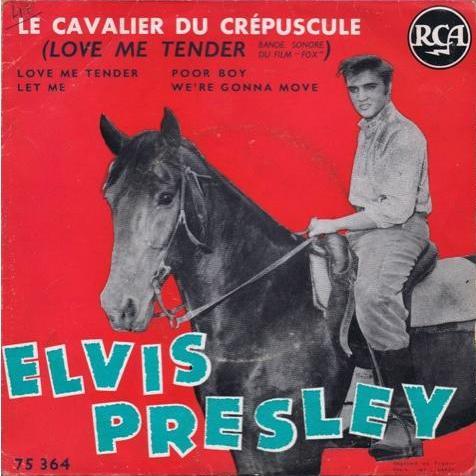 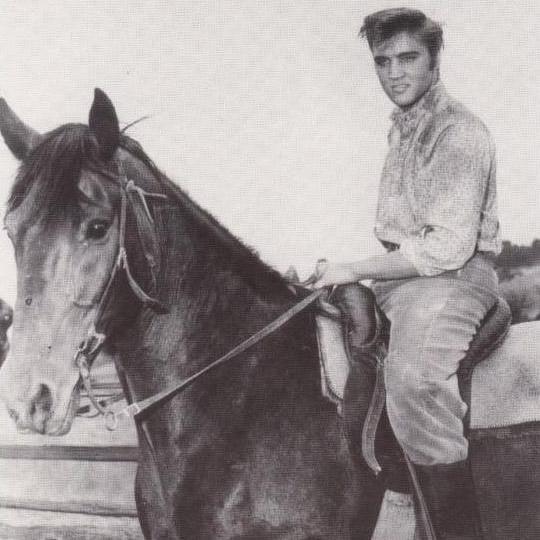 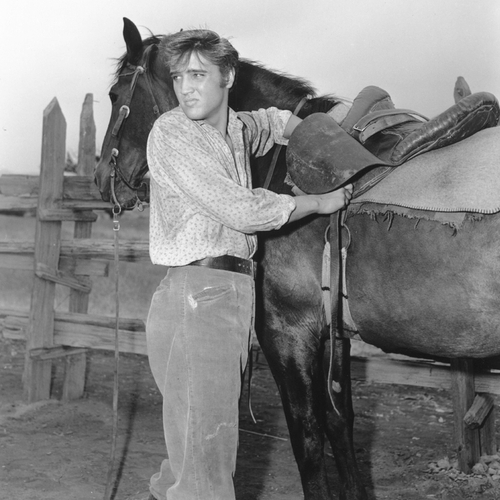 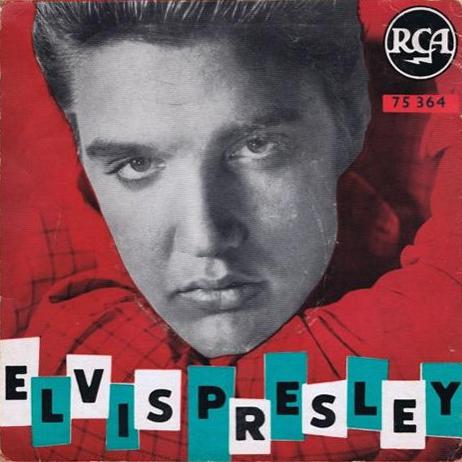 Also the Belgian fans were treated to a rather uncommon choice for their EP (front + back): 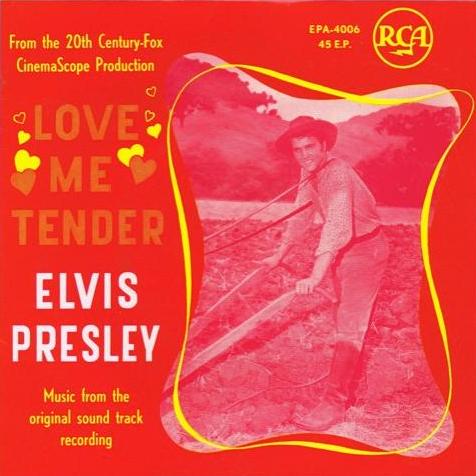 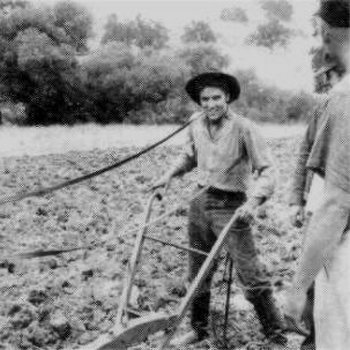 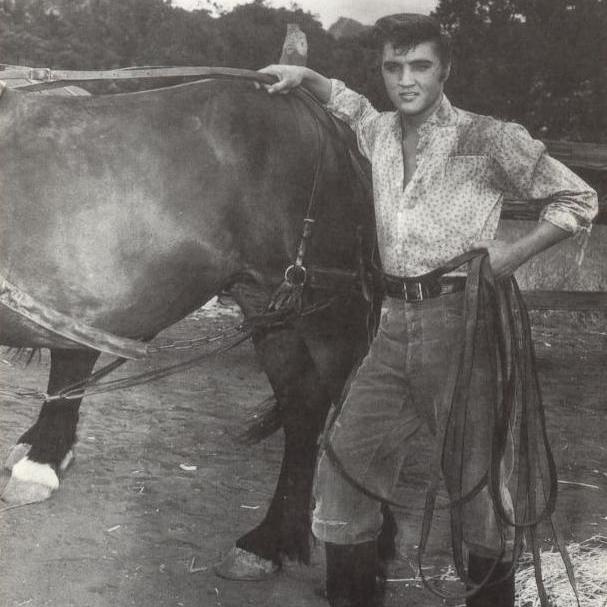 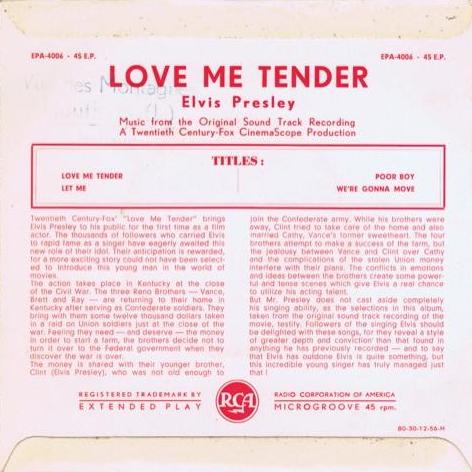 Other offbeat cover-choices were released in Japan (including a different tracklisting), New-Zealand, South-Africa and the UK: 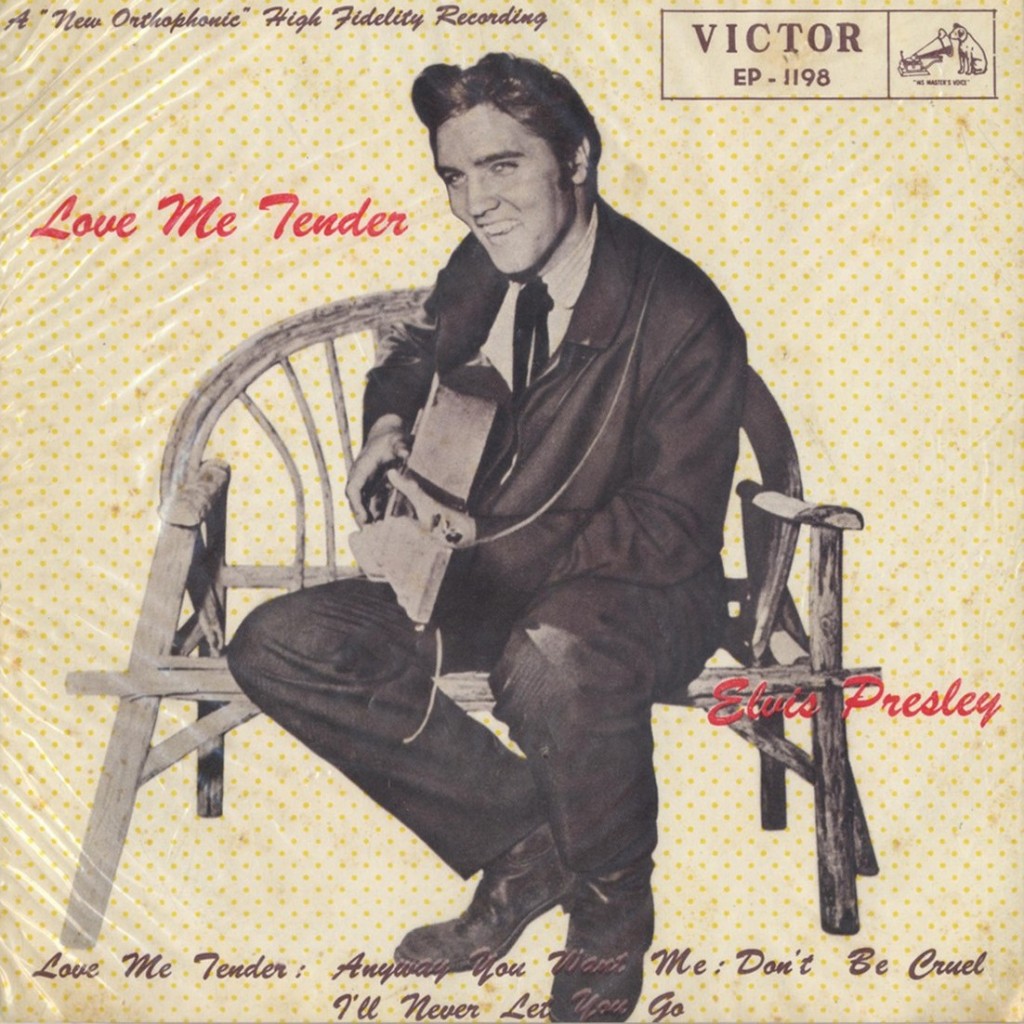 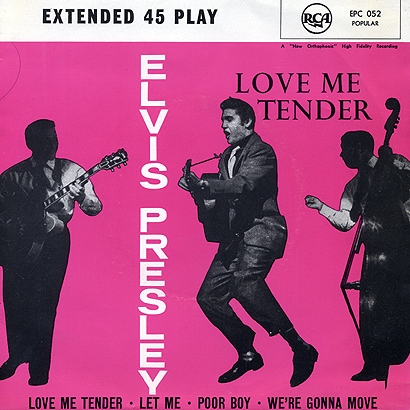 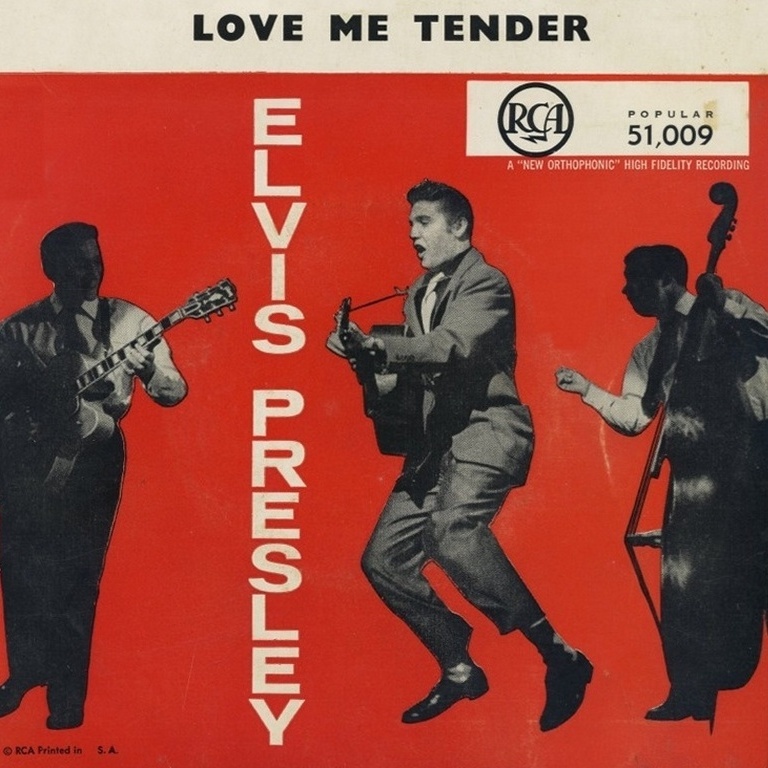 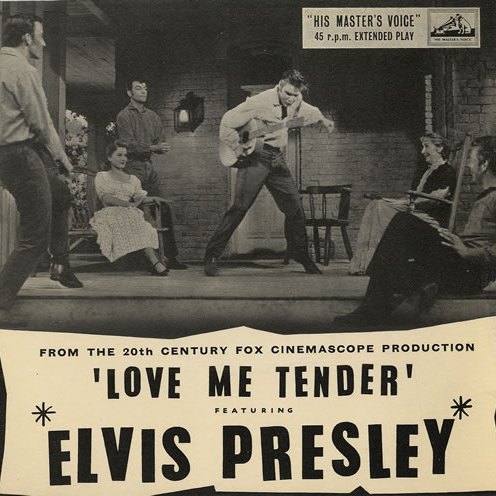 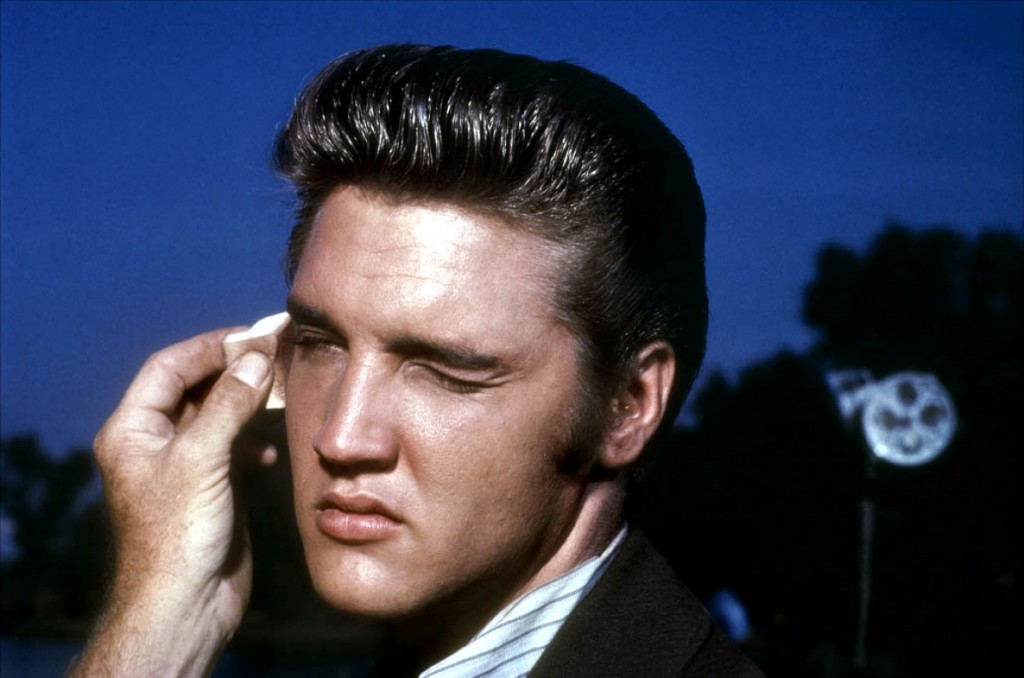