By Jans Rabbers / Judith An Verschuuren 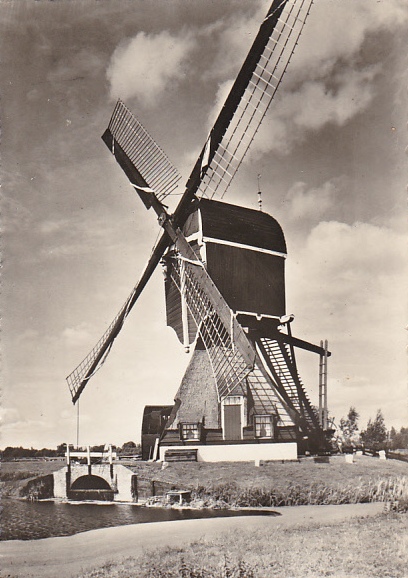 When Rock ‘n’ Roll hit mainland Europe in the summer of ’56, with Elvis Presley as it’s flagship, the powers that be in magazine-land predicted an inglorious and very early exit for this “screaming singer” from America. How wrong they were!

On this page you will find 3 rare magazine articles from Holland (including two Elvis frontcovers) from 1956 and 1959.
The first two are from the collection of Jans, while the third magazine is kindly being shared by Judith.

By 1956, VIZIER was in it’s 11th year of publication and aimed at adult audiences. WERELD-KRONIEK was even older and in it’s 59th (!) year when they published their first article on Elvis in August of that same year.

ON THE TECHNICAL SIDE:
These Dutch magazines were printed in an unusual large size: 11,5″ by 14″ (27 by 35,5 cm), compared to the US mags of these years. The first two were scanned on a basic scanner (with the pages being scanned in two halfs, and then pasted together again). While the third mag was scanned on an extra large scanner (for which the pages did not have to be pasted together again).
The ‘new’ pages of the first two magazines have exceeded the maximum allowed image-size of this website, making the text a bit tougher to read (for the Dutch visitors that is). But if anyone would like to be able to read the text without the use of a magnifying glass, just drop me an email and I will gladly forward you the original scans! 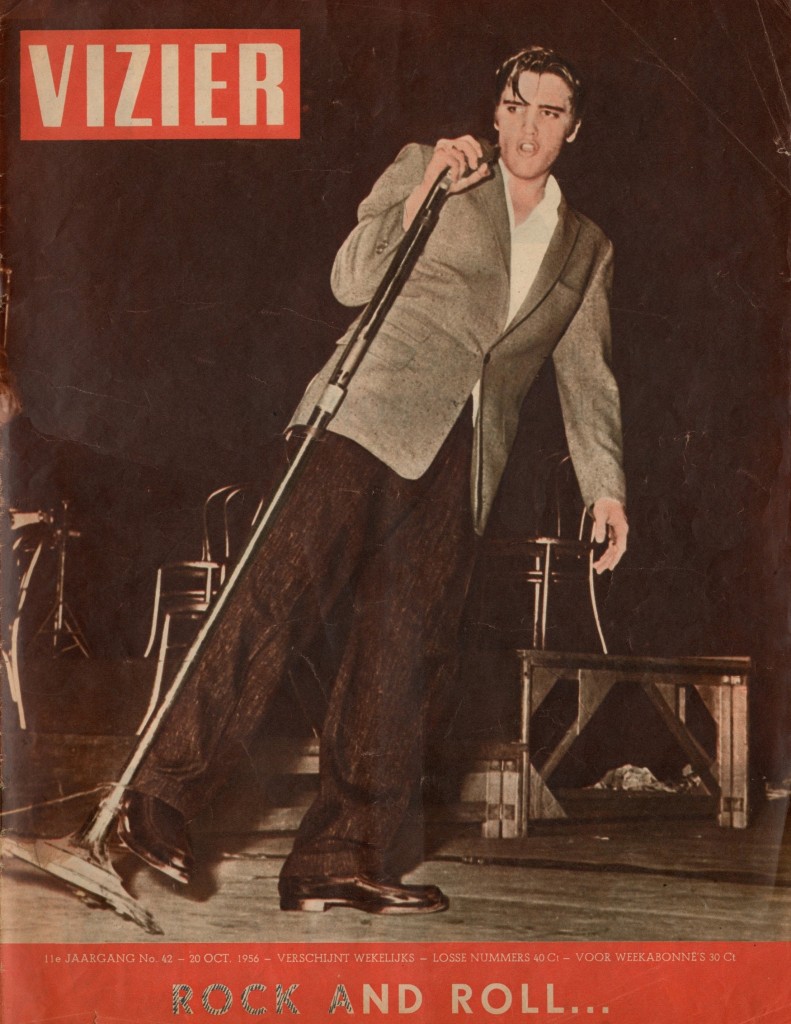 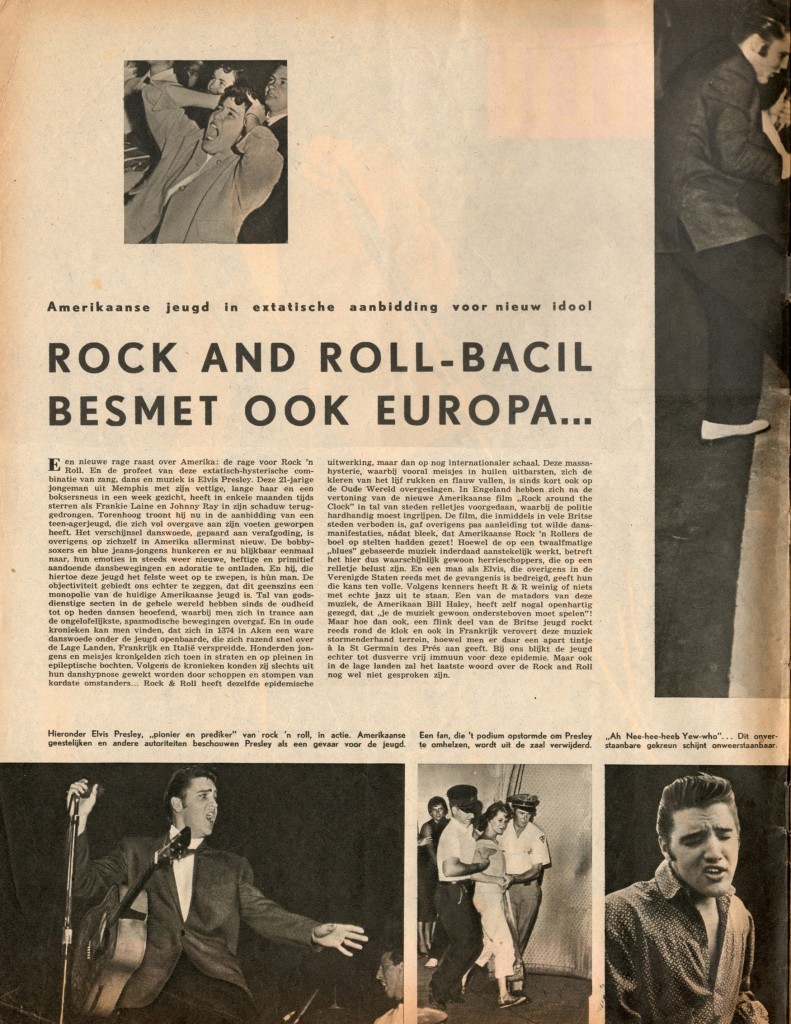 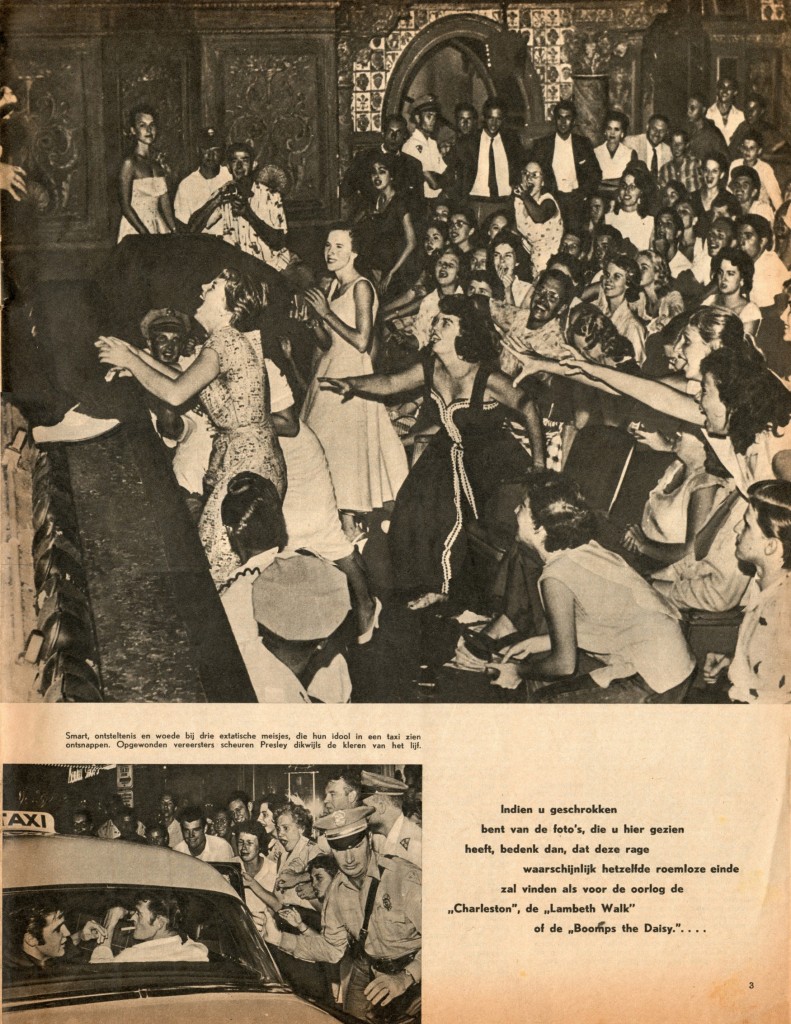 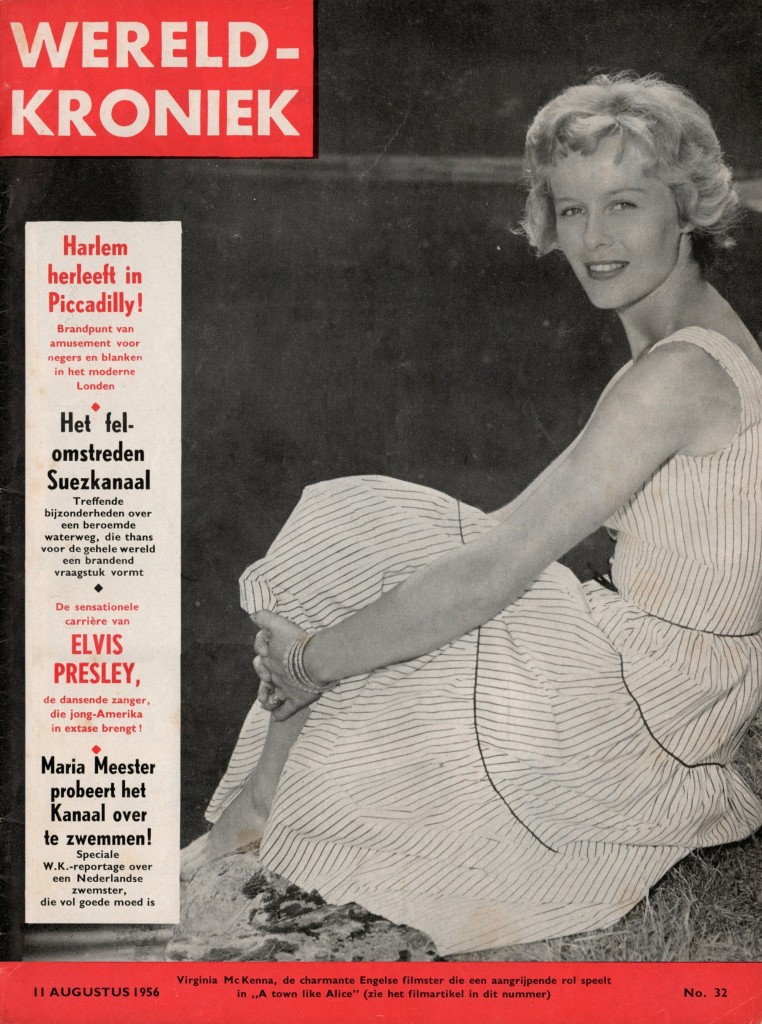 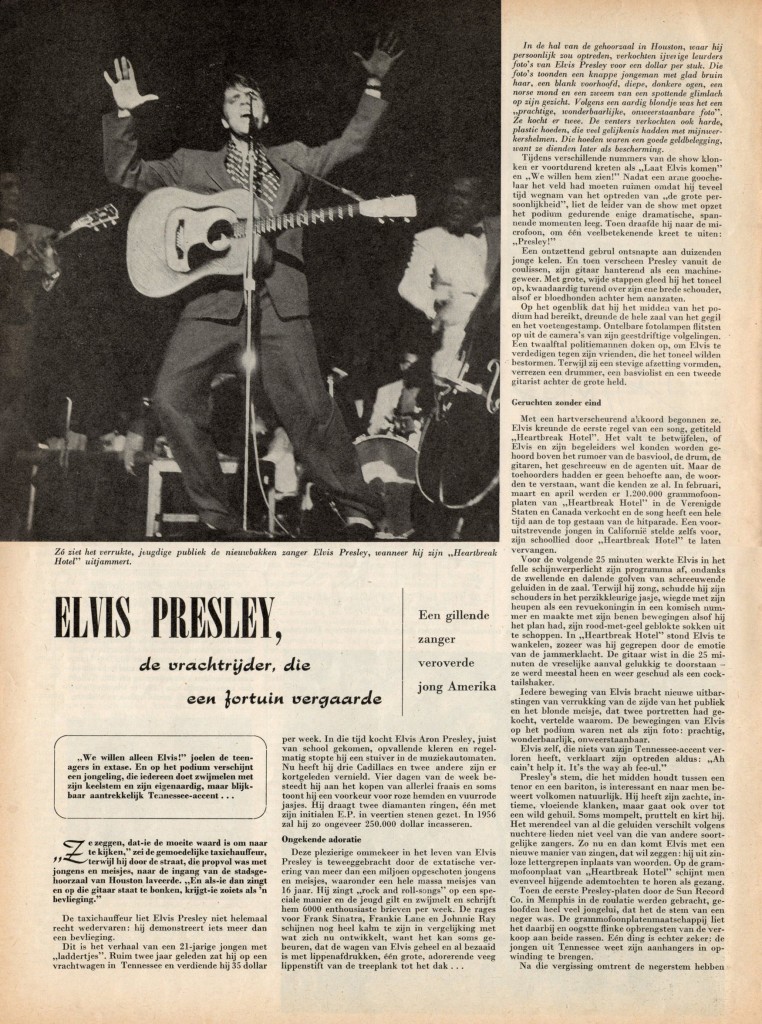 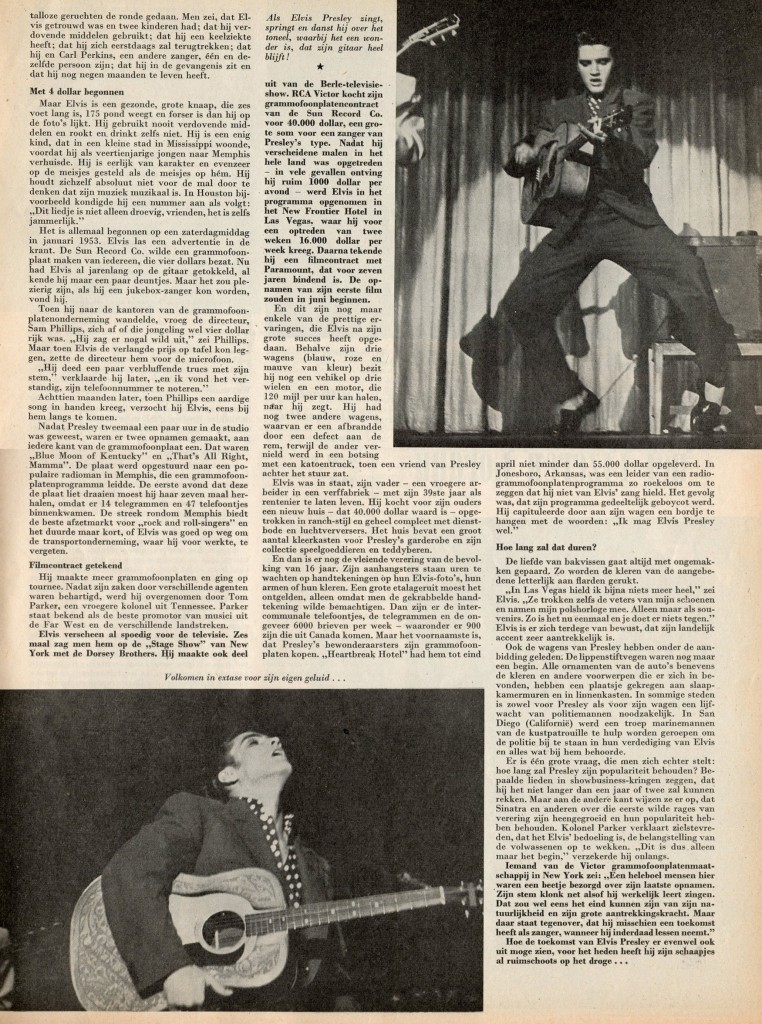 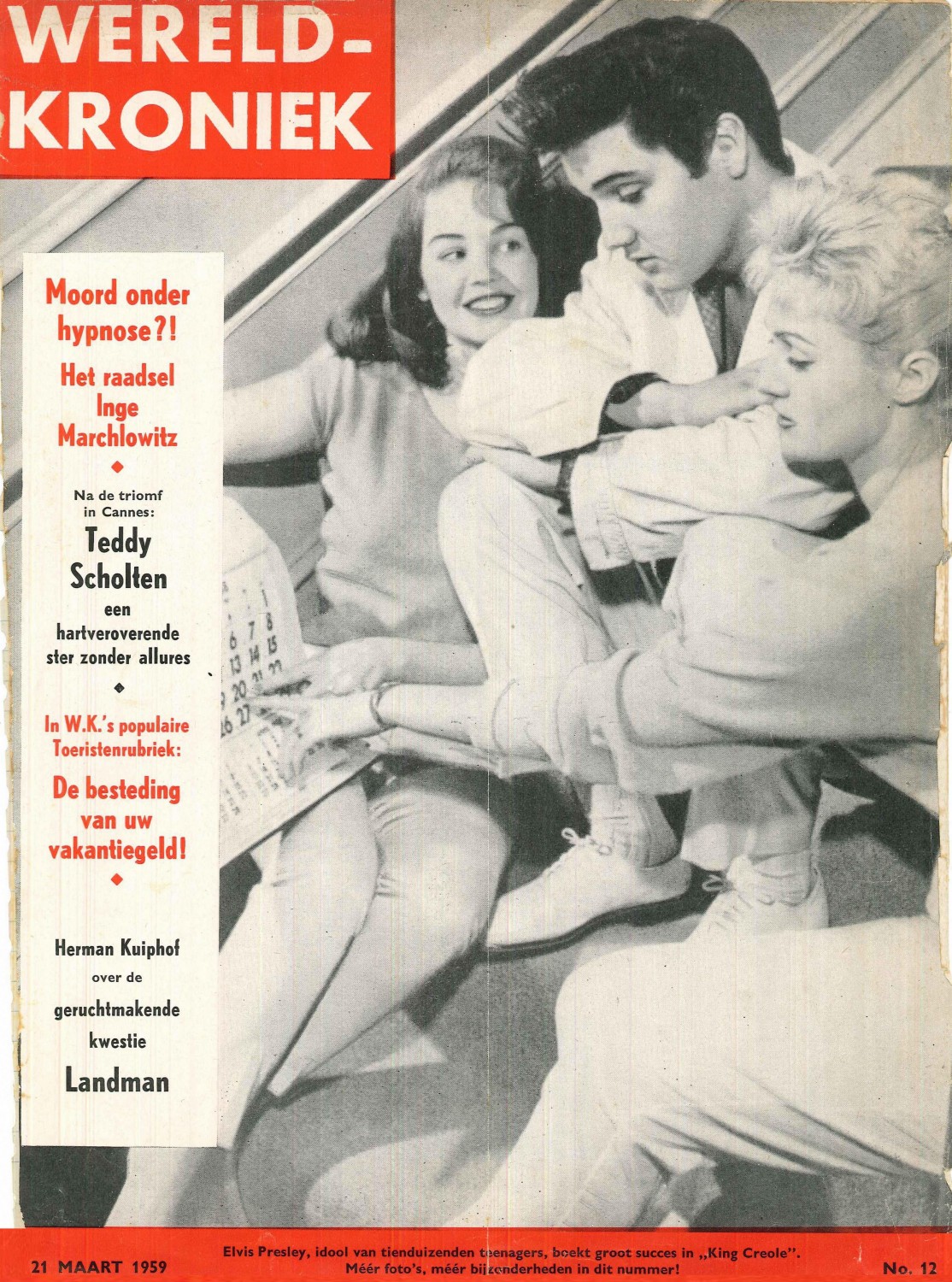 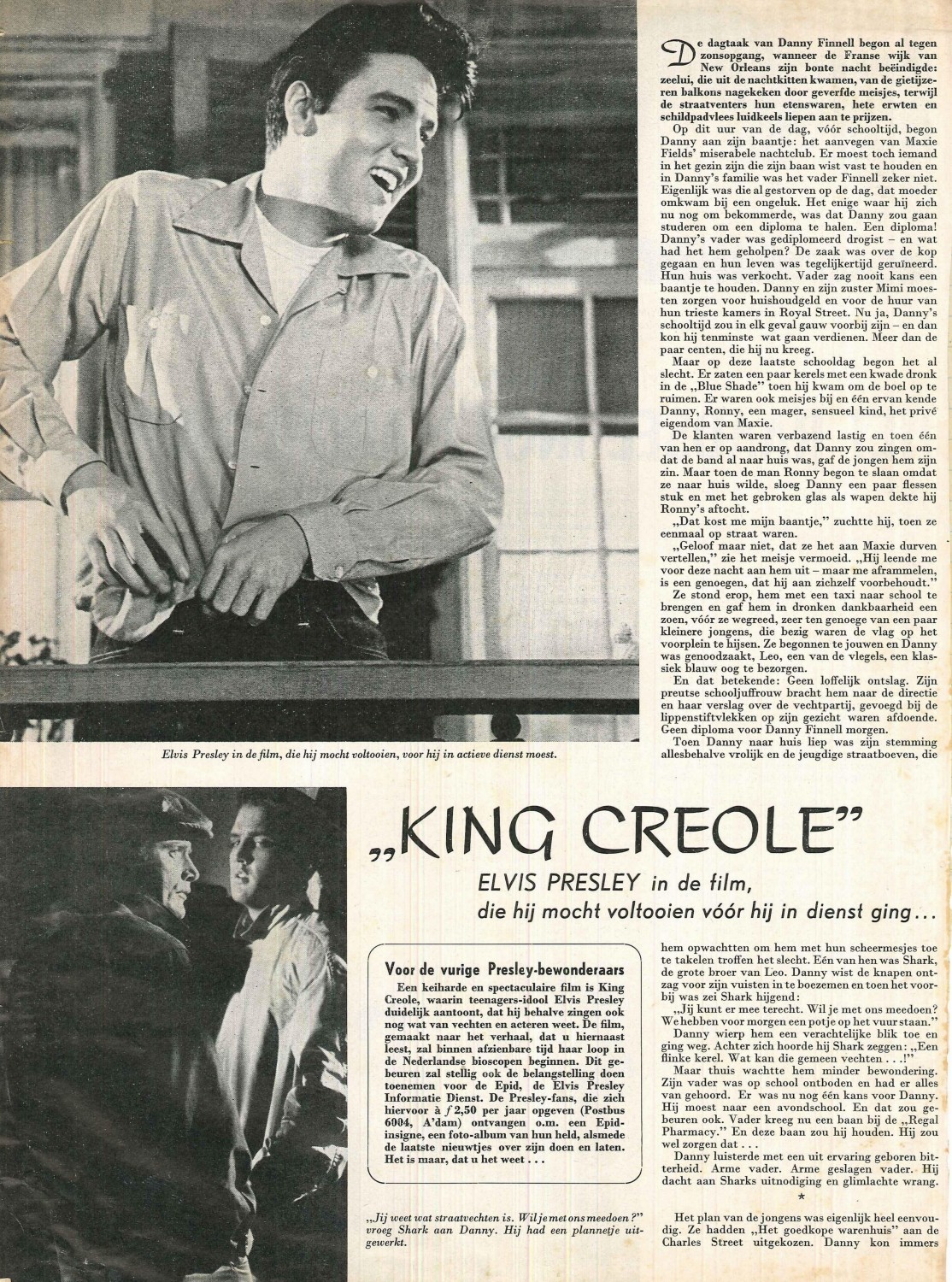 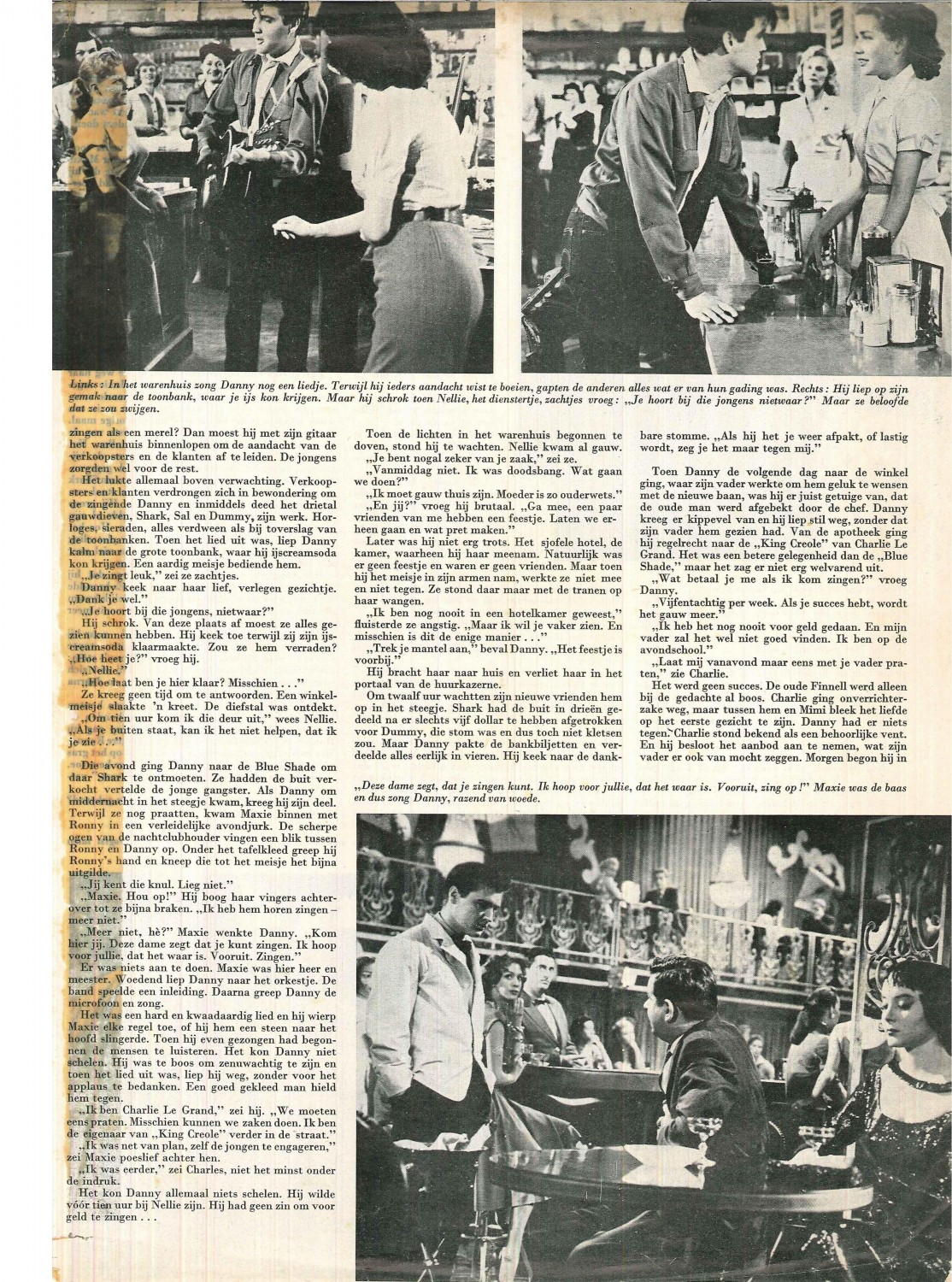 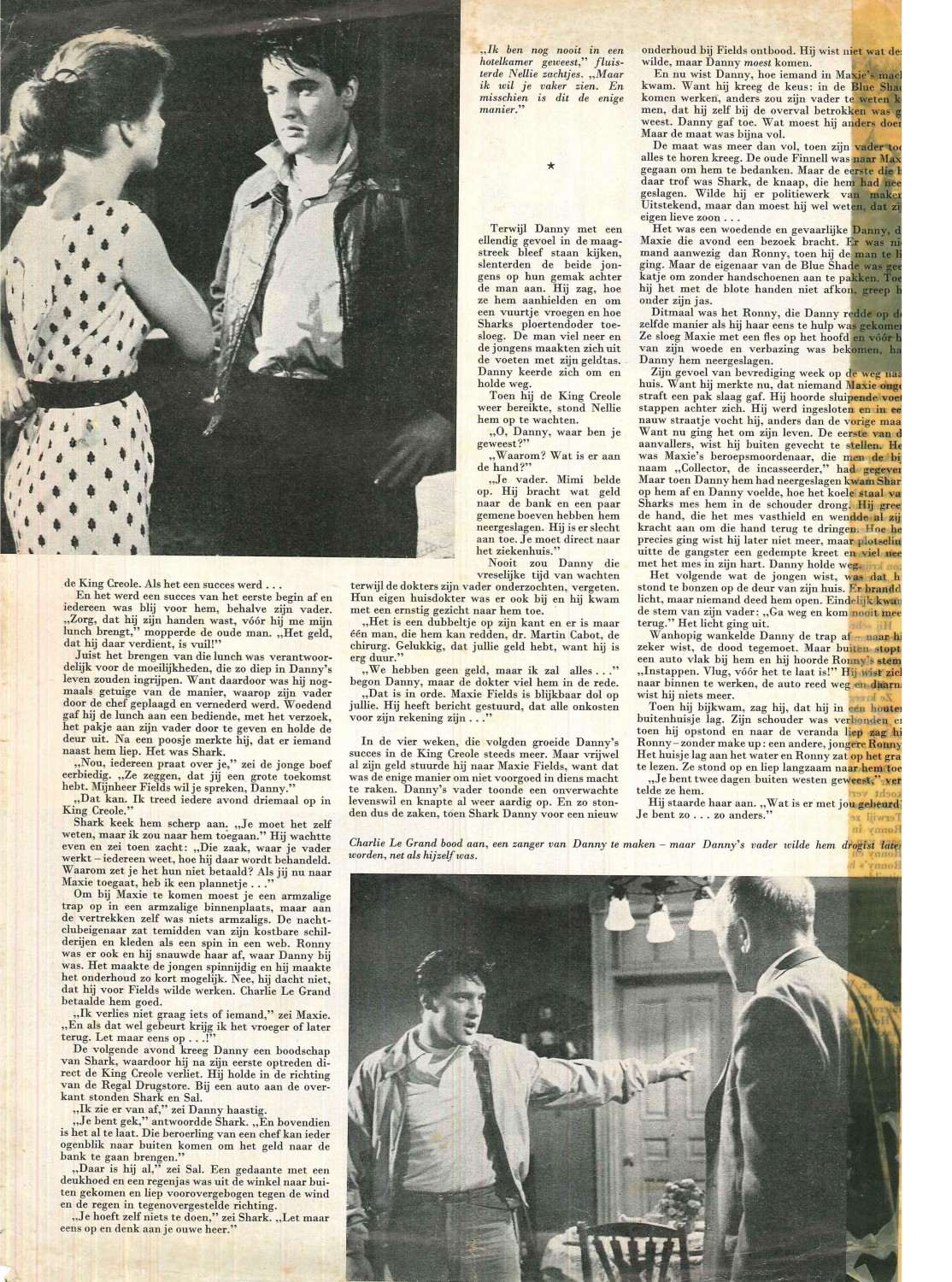 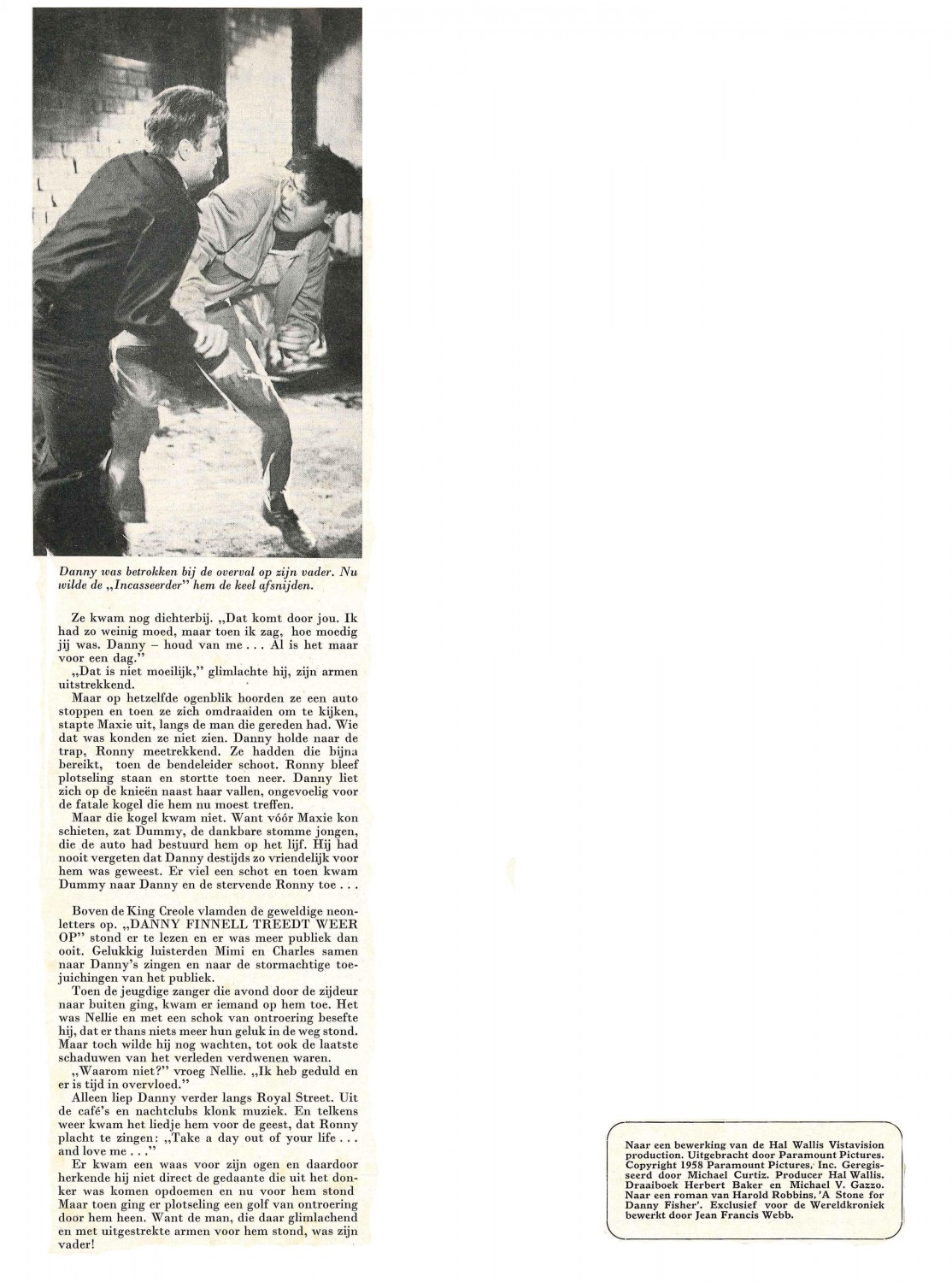 A big thank you to JANS RABBERS and JUDITH AN VERSCHUUREN for sharing these wonderful vintages magazines!