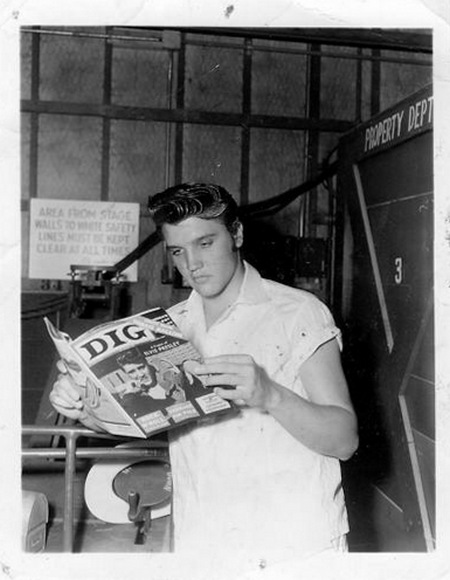 It is with great pleasure that we are able to present three issues of DIG magazine, from November 1956, April 1957 and May 1958 respectively. Two of which have Presley on the cover while the third one has James Dean, and all three feature cool articles on Elvis.


On the set of 20th Century Fox, Hollywood,
in the summer of ’56, filming Love Me Tender. 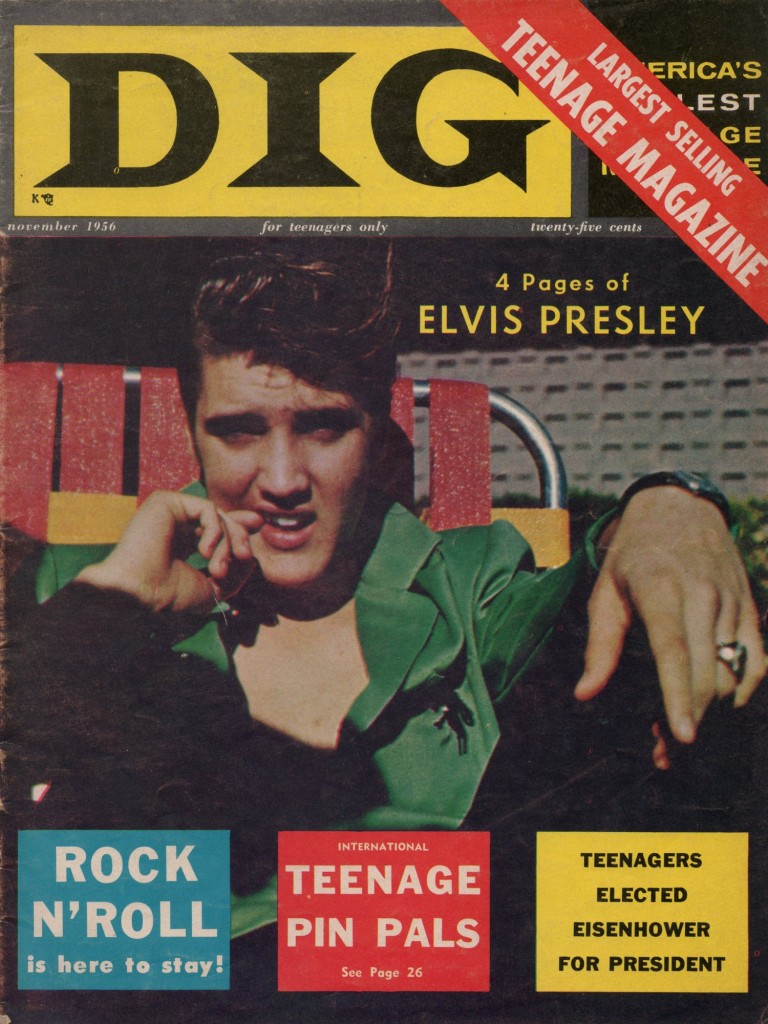 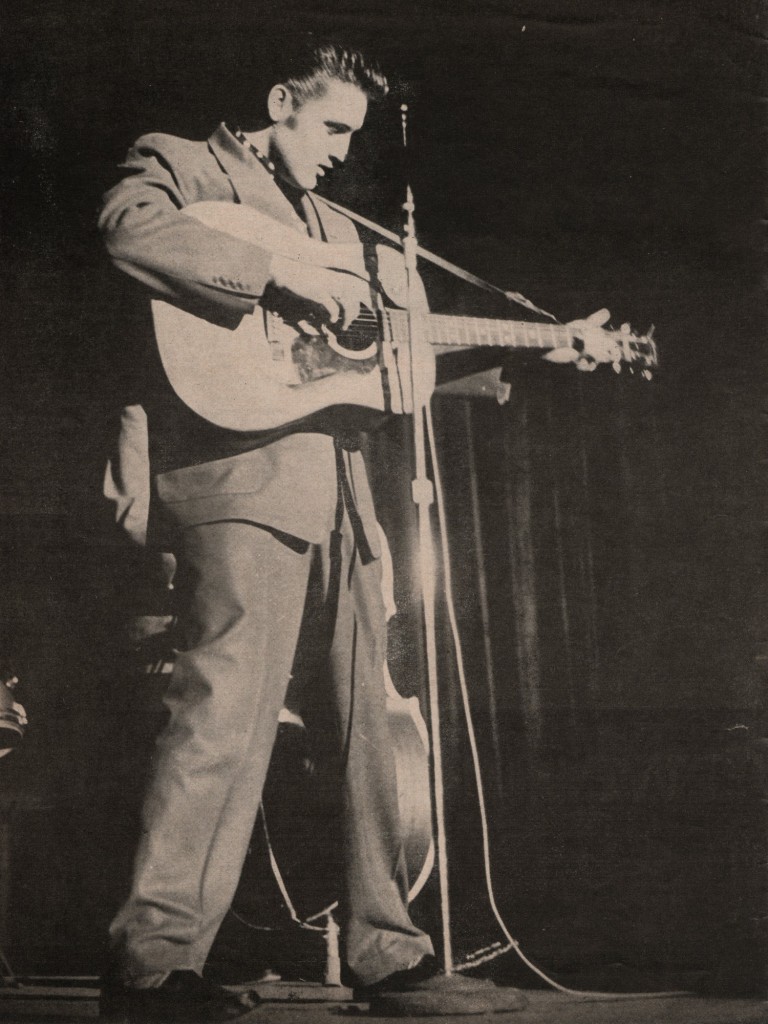 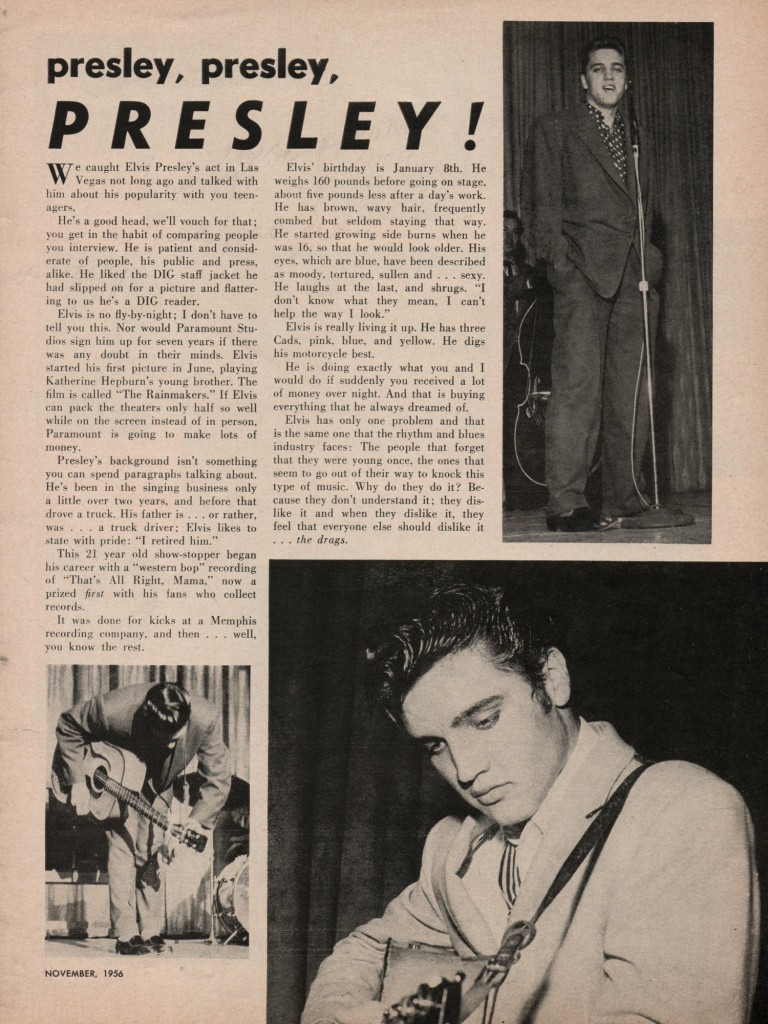 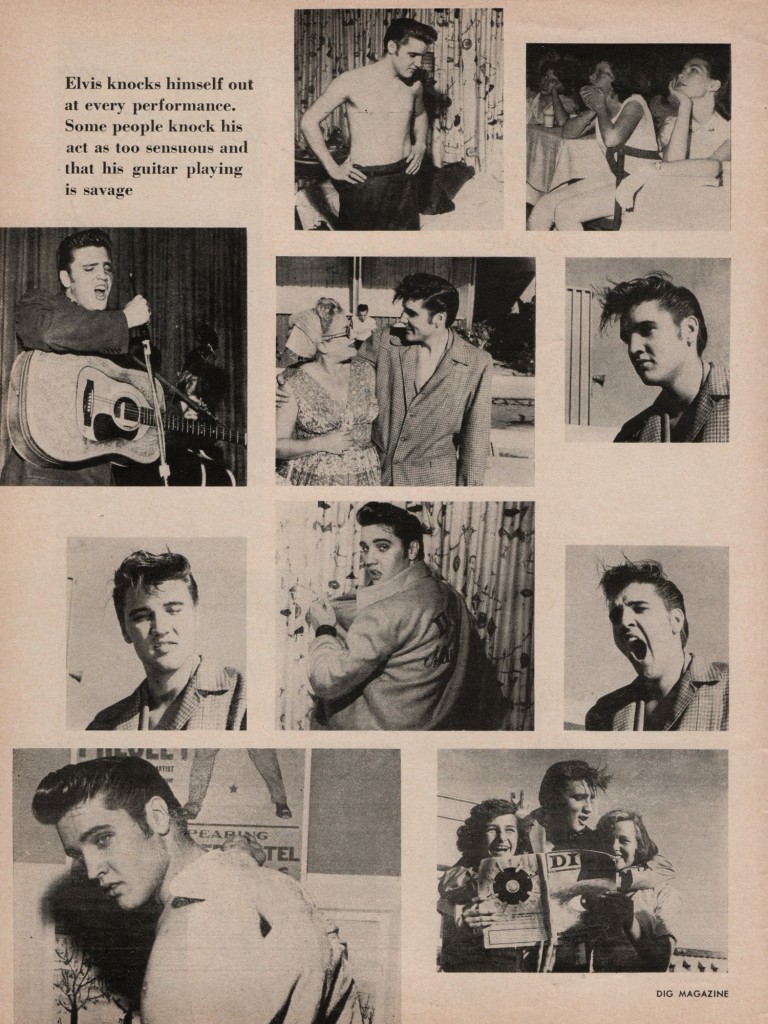 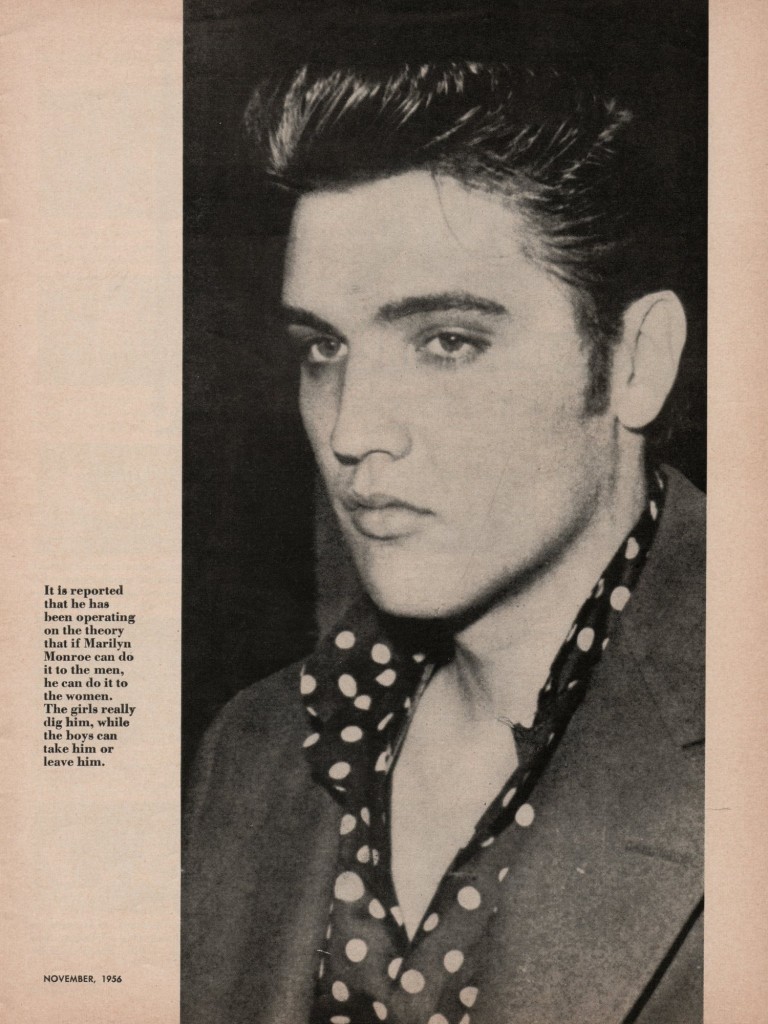 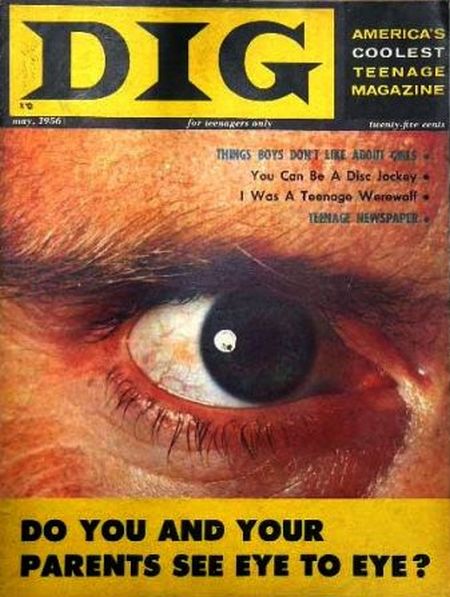 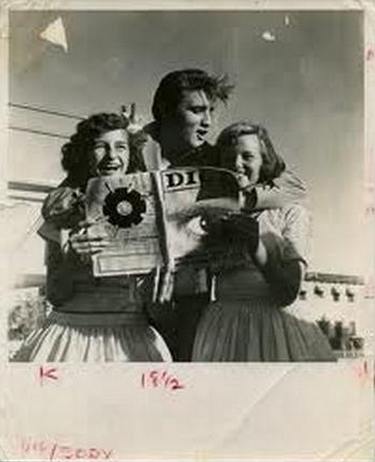 The DIG ladies pose with The Memphis Flash who is holding up issue nr. 1 (from May 1956).


And as an extra little bonus, we add some pics of Elvis wearing the DIG jacket.
Plus some nice shots of the same day (as the frontcover) at the pool of the New Frontier hotel in Vegas. 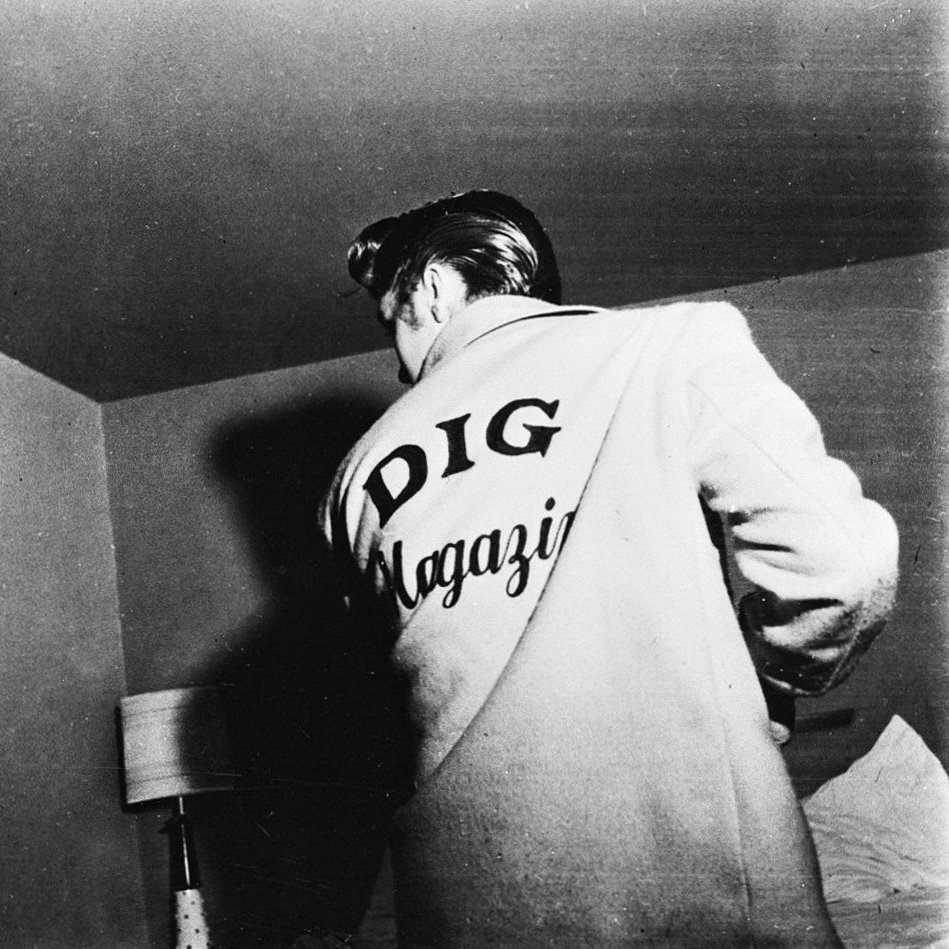 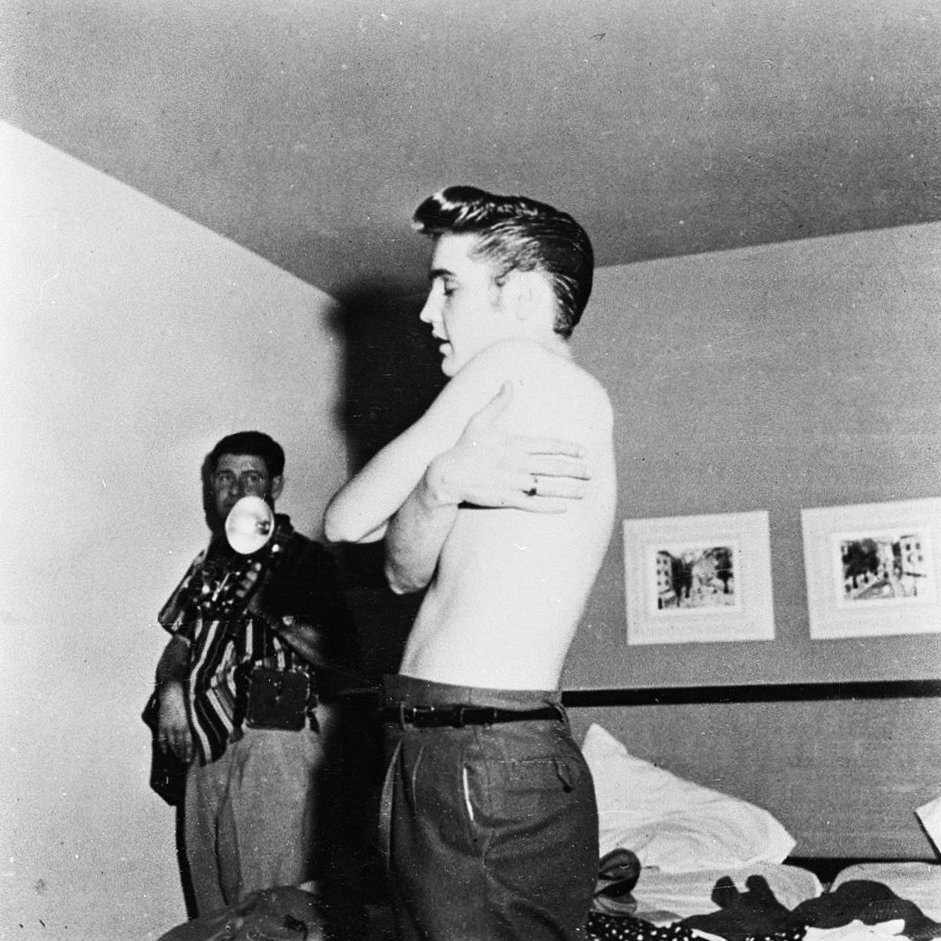 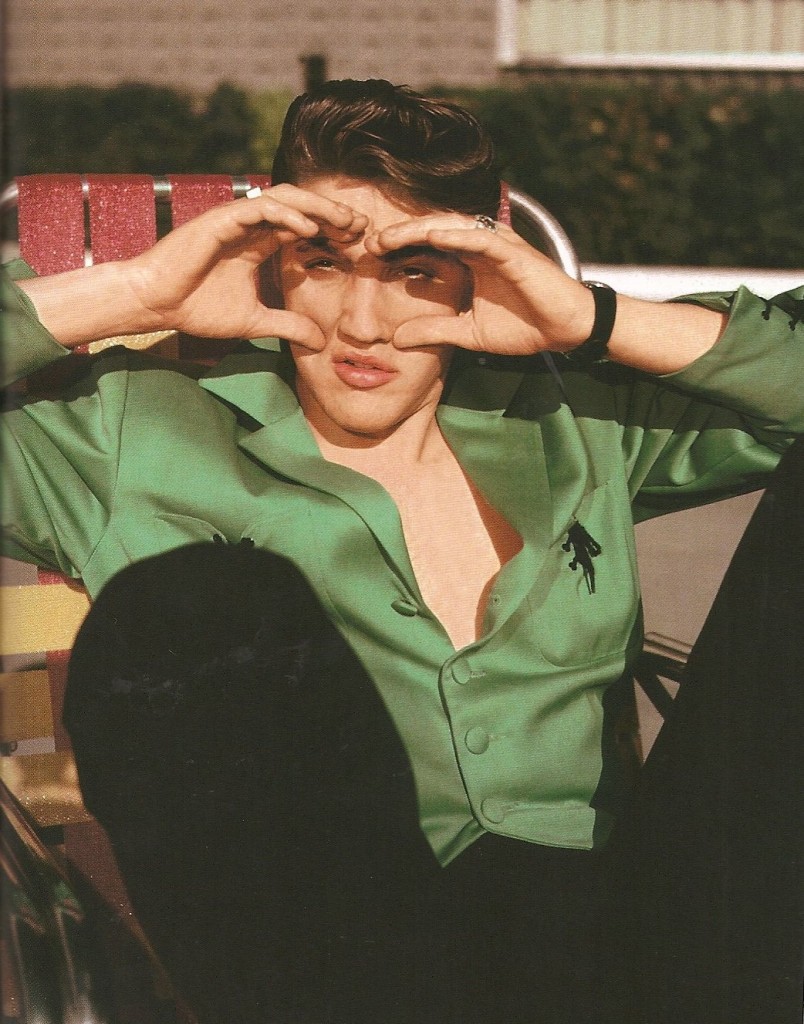 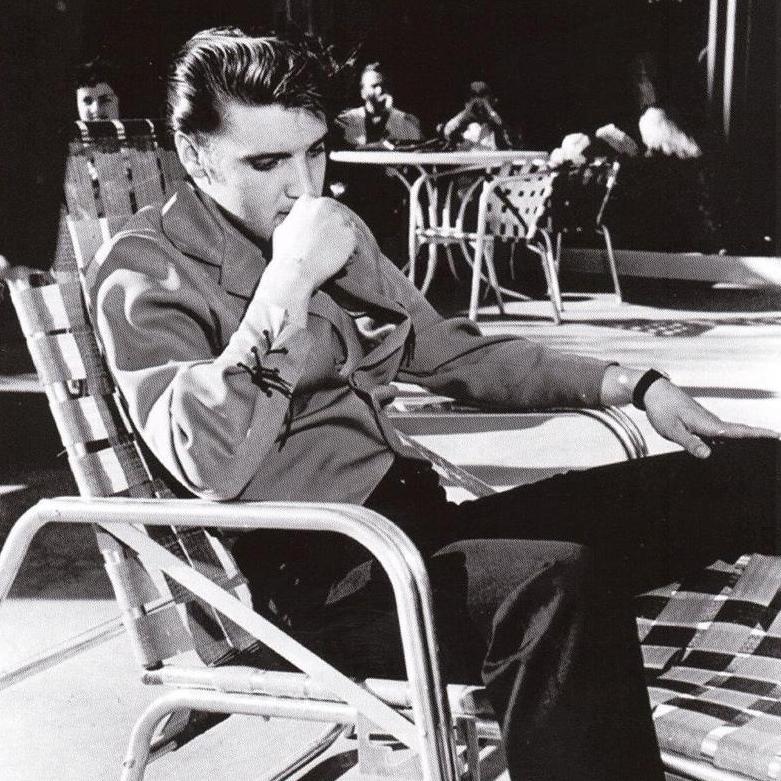 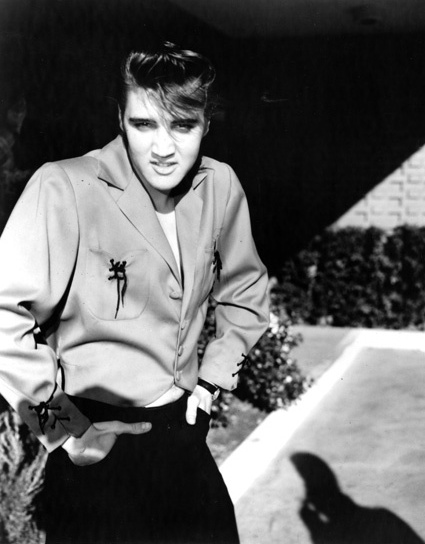 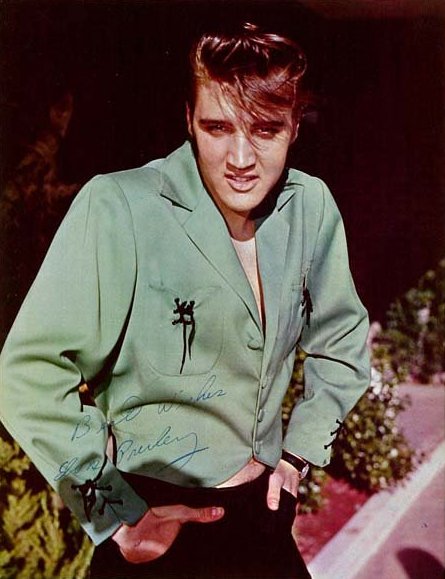 The color image on the left was used in the series presented by the Moss Company for photo sales in shops, while EPE sent out the slightly different black and white version for promotional purposes in magazines. 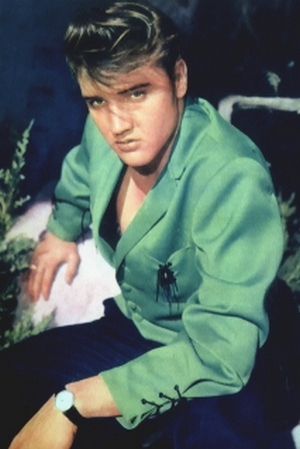 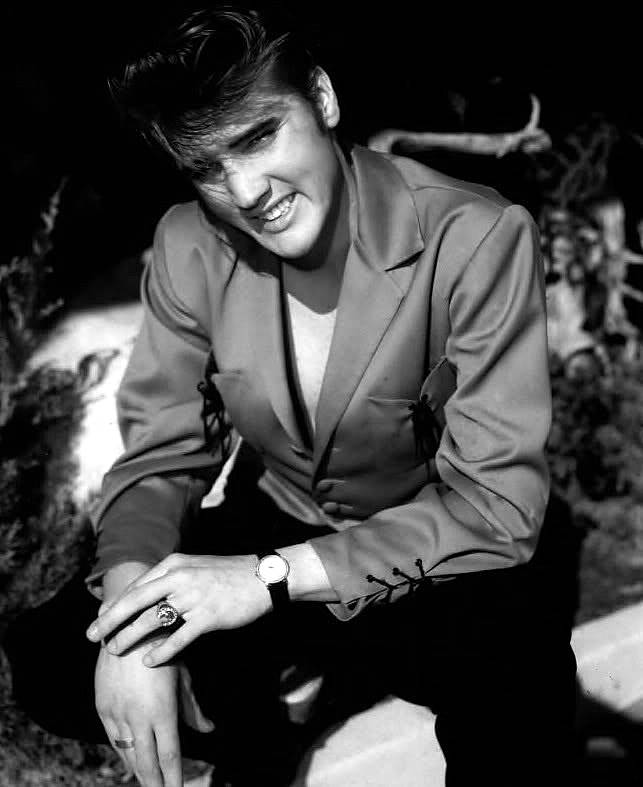 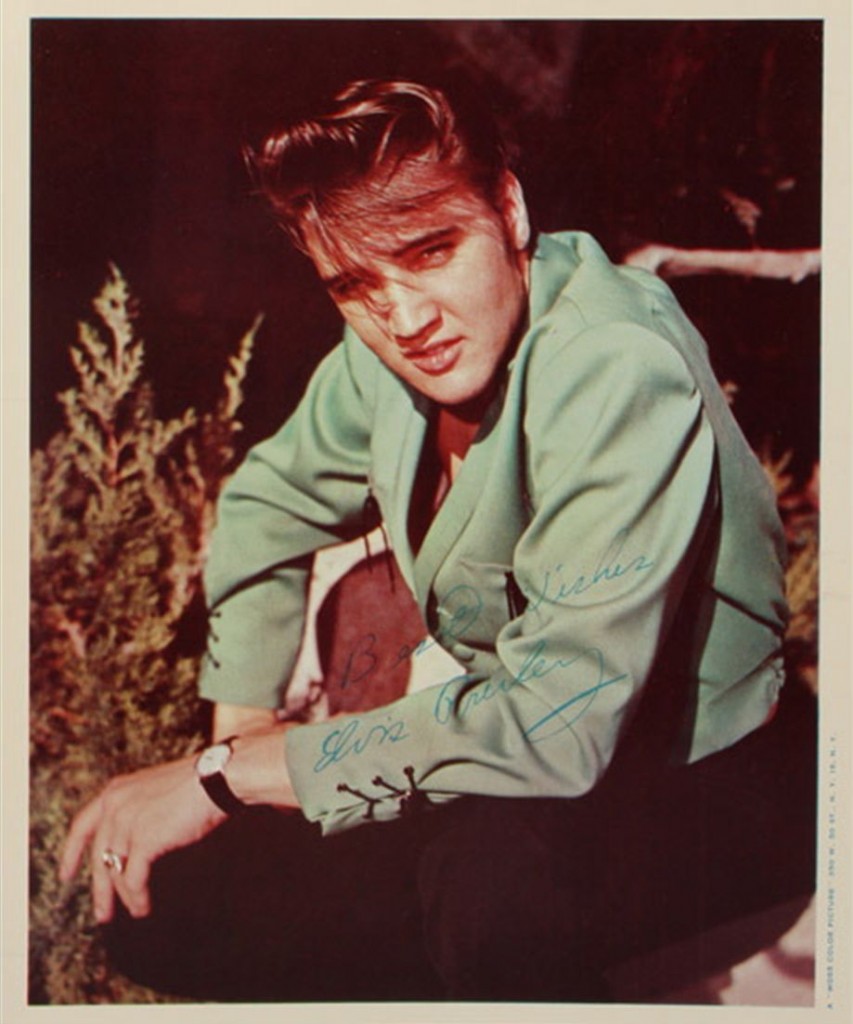 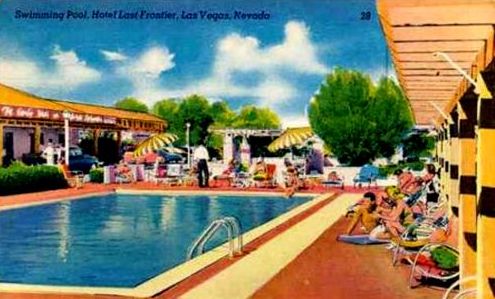 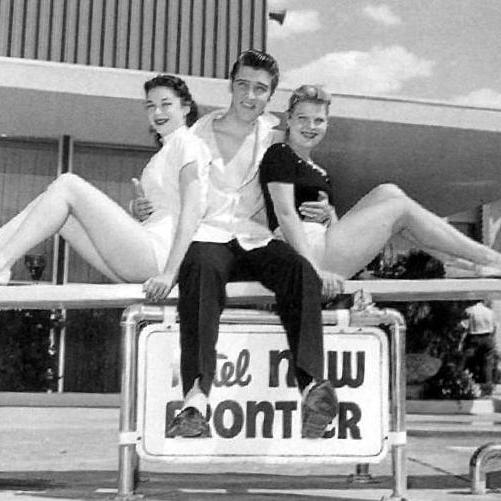 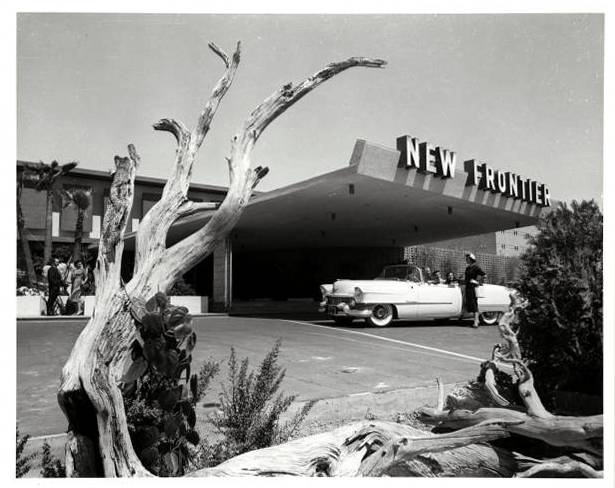